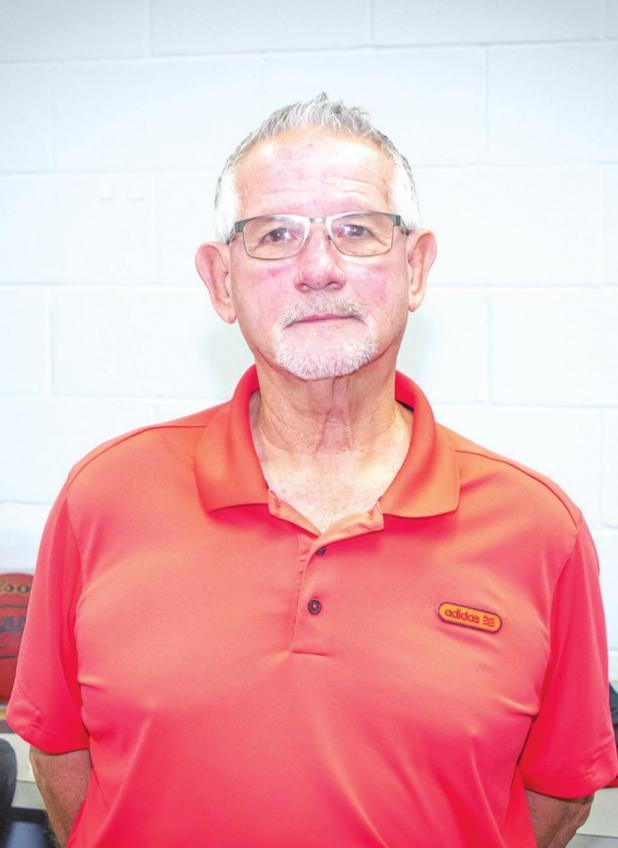 Coach Danny “Pappy” Anderson will be the head volleyball coach this year for Olney ISD. According to Coach Anderson, students in the past have referred to the coach as Coach Pappy as they got to know him.

Coach Pappy went to Texas Tech University and later graduated from Midwestern State University (MSU). He started coaching many years ago when he was brought to Windthorst ISD to help create and coach the softball program, also coaching at Paradise ISD and Henrietta ISD.

Coach Pappy moved to Olney with his wife Christie, a son and daughter already living in the area. His daughter Misty lives in Wichita Falls, and son Tyler is a Sergeant in the U.S. Army.

With only two years behind the Olney ISD volleyball team, Coach Pappy says he will reinforce the fundamentals of volleyball that include passing, rotating, getting into the proper positions, setting and digging, among other areas of focus. Also, Coach Pappy says many technical rules must be followed that are not in regular and sand volleyball.

The Lady Cubs have great spirit and discipline, but they just need a little bit more ketchup or fine-tuning,” Coach Pappy said. “Olney has a very supportive community, and everybody has said ‘good luck’, ‘we’re behind you,’ and it just seems like this is a community that gets behind their school, whether it be band, golf, tennis, track, academics.” The Lady Cubs take on Breckenridge for a home game Aug. 31, beginning at 5 p.m. at the Olney High School gym. With the 9th grade opening, the play will be followed b