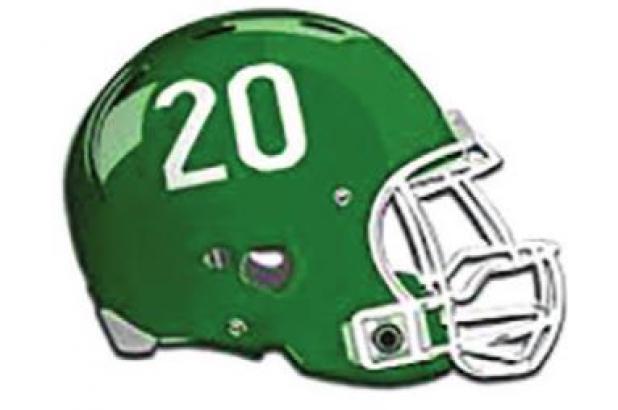 The Newcastle Bobcats played their fourth game of the season on Friday, Sept. 18. The game started off strong for the Bobcats, reaching the end zone in the first quarter along with a converted 2-point kick, made the game 14-8 at the end of the first quarter. The Bobcats scored a touchdown once again in the second quarter but could not find a way to slow down Throckmorton defensively.

Although the defense couldn’t get it going, the offense led by Ty Strawbridge and Hunter Martinez, kept Newcastle in the game with a halftime score of 30-16. The third quarter was the quarter that complete changed the momentum of this game, with Throckmorton outscoring the Bobcats 20-0 in the quarter and breaking the game wide open.

This was a game that did not have the outcome that we wanted to see, but gave this young Bobcat team much needed experience going forward. Throckmorton can be a hostile environment with the rich history in football.

The Bobcats will be back in action on Friday, Sept. 25 to take on Crowell at the 7:30, followed by an upcoming game against May at home on Friday, Oct. 2.