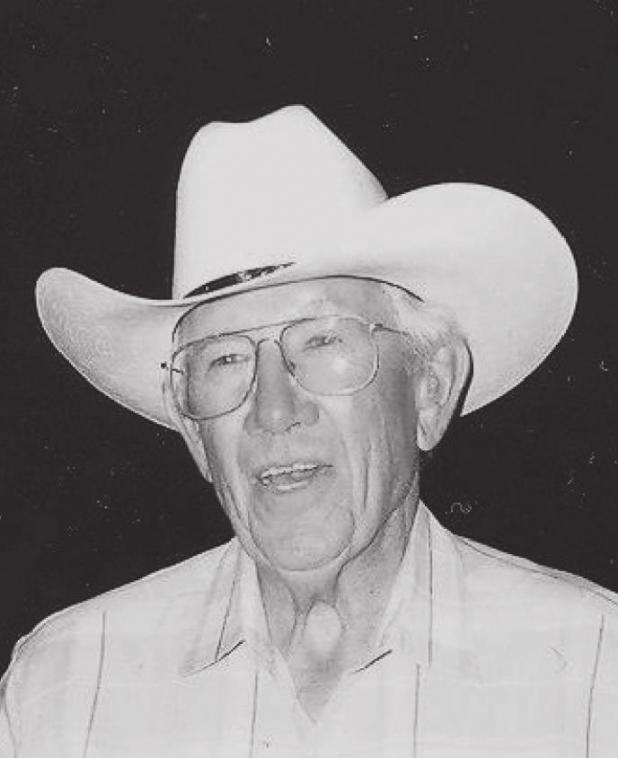 Graveside services will be held at 1:00 p.m. Monday, December 28, 2020 at Restland Cemetery in Olney, Texas with David Carpenter, pastor of Cumberland Presbyterian Church officiating. Arrangements are under the direction of Lunn Funeral Home of Olney.

Donald was born on July 29, 1937 in Wichita Falls, Texas to the late Clyde Wesley and Ruby Ann (Hendrix) Boydston. He graduated from Olney High School in 1954, and then graduated from Texas Tech University with a degree in Mechanical Engineering. He worked for NASA in the Life Support Systems where he was associated with many Apollo Space Missions. He married Brenda Stowe on July 28, 1969 in Olney, Texas. Donald served on the Olney Independent School Board for 12 years. He was also a member of the Farm Bureau Board, the ASCS (soil conservation) Board, and the Olney Hamilton Hospital Board. He worked with the Young County 4H for many years. He was an Elder in the Cumberland Presbyterian Church. Donald was chosen to receive the Outstanding Lone Star Land Steward for the Cross Timbers and Prairies Eco Region, and the Region V Wildlife Conservationist awards.

He was preceded in death by his parents and one brother; Clyde Eugene Boydston.