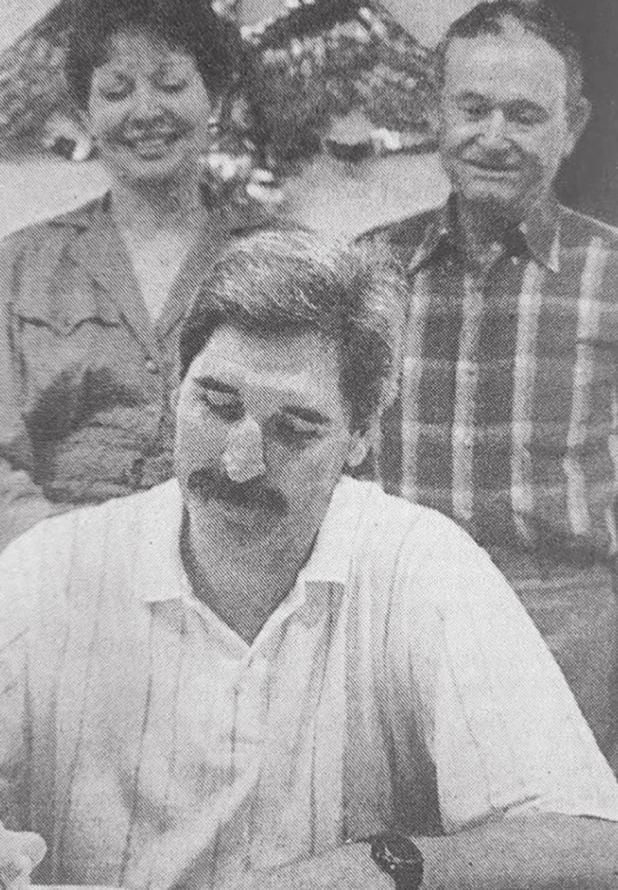 Thirty years ago, Olney Mayor Jeff McClatchy signed a proclamation declaring the start of “a long-term relationship” with the city of Detchino, a community of similar size and economic base as Olney.

“It is the desire of the citizens of Olney to assist the people of Detchino spiritually, professionally, technically, economically and in any other way that may present itself,” the April 28, 1992 proclamation stated.

A few months later, a delegation led by Richard and Dema Lunsford, arrived at the Moscow airport greeted by Russian officials and were escorted into Moscow to their living quarters. Later, the delegation was royally entertained, went on site-seeing tours including some of the Russian Orthodox churches, Red Square, Tomb of Lenin and attended a performance at the world-renowned opera house.

Included in the Olney delegation was Dr. C.L. Stine--a retired Kraft cheese expert. In addition, the group brought medical supplies and other goods, as well as 2,300 copies of the New Testament that were previously prohibited under the Soviet regime.

We’ll catch up with the Olneyu delegation as they travel to sister city Detchino on the following Monday. This is the first article in a series of stories about Olney’s sister city.