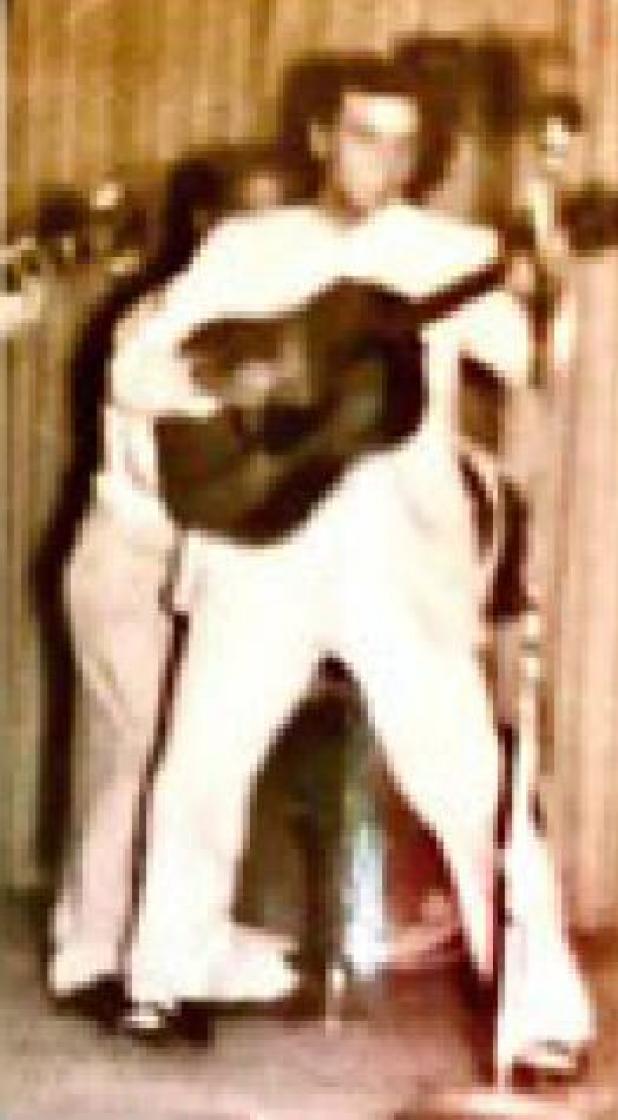 My husband and I have often discussed the fact that we have been blessed to have lived during the best of times in America. After WWII the country experienced economical growth, and life got back to normal family life.

The late1940’s and the1950’s were the real “happy days” in America… the years between WWII and the Vietnam war. Life was simple, and rather innocent during that time. It was the best of times until the 60’s brought many changes. The “hippy” era exploded, along with the very controversial Vietnam war.

Everyone shopped in town. Out of town shopping trips were few and far between. On Saturdays people came to town to catch up with business, and shop for needed items such as groceries, clothes, and farm goods. Saturday night on the streets of Olney was the place to be.

The sidewalks were loaded, and people walked back and forth shopping and visiting with friends and neighbors until the stores closed at 10:00 pm.

In my younger years my mother would park the car downtown on Saturday afternoon, so that night we would be able to sit in the car and watch the people pass by. On Saturday afternoons I went to the Olney Movie Theater and watched the “cowboy” movies… Gene Autry, Roy Rogers, Lone Ranger, etc. And, I always watched the cartoon twice! With a quarter I could go to the movie, buy popcorn, and buy a toy at Mott’s 5 & 10. Then I would go home and re-enact the cowboy movie with my cousins, stick horses and all!

My husband & I were dating in 1955. On Saturday nights we listened to the Louisiana Hay Ride on the radio. We heard a new singer by the name of Elvis Presley. It was before Elvis hit the world stage. I thought the name ‘Elvis’ was rather odd. We called him “the Hillbilly Cat.” Little did we know that we were listening to the future “music wonder of the world!”