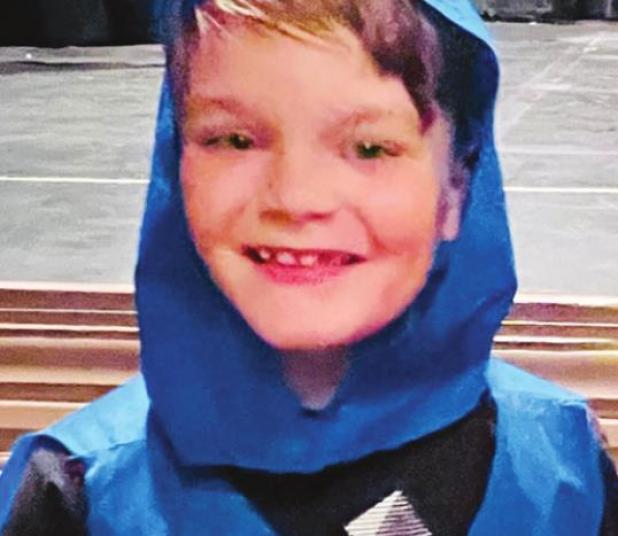 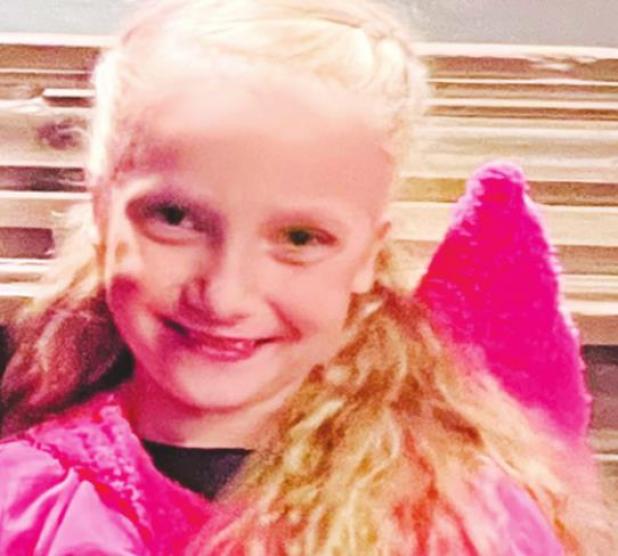 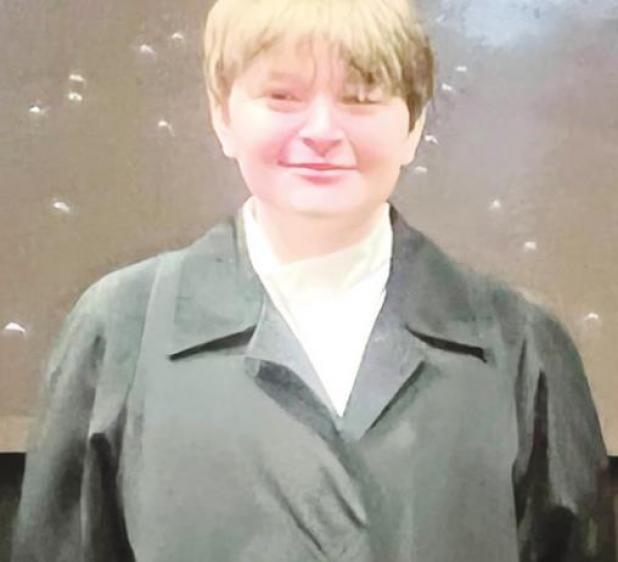 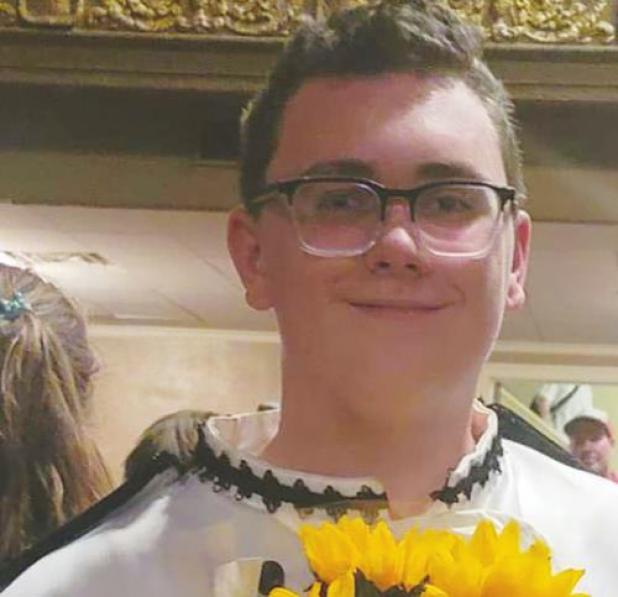 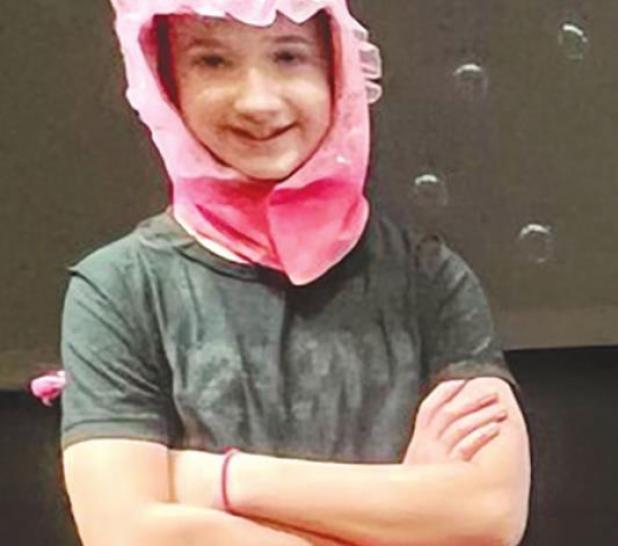 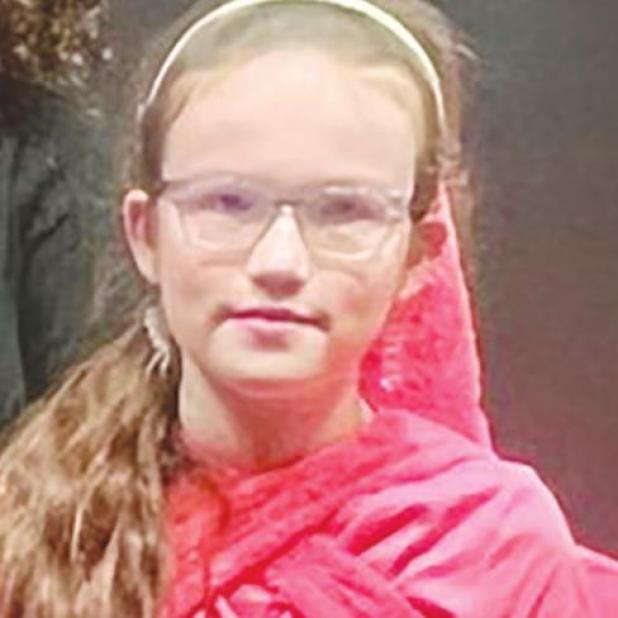 On Friday and Saturday, June 10, and 11th, children ages 6-18 performed the musical “The Little Mermaid Jr.” at Graham Memorial Auditorium. The play lasted around 60 minutes, with musical selections such as “Under the Sea,” “Kiss the Girl,” “One Step Closer,” and others.

Throughout the week before (June 6-10th), the Graham Regional Theatre put on a camp to prepare the students for the upcoming play, with students showing up at 8:30 a.m. and finishing at 3:30 p.m. The students were taught many techniques and ways to act, sing, and perform better.

Another student, Jessa Branum, said, “I liked that we got to see our friends and family in the audience and that we could learn with other children.”

The play was directed by Stephanie and Faris Sanders, with acting and singing help from Graham Regional Theatre veterans.

“I learned about acting, different stage positions and how to sing better,” said Isabel Piegat, one of the students who attended the camp.