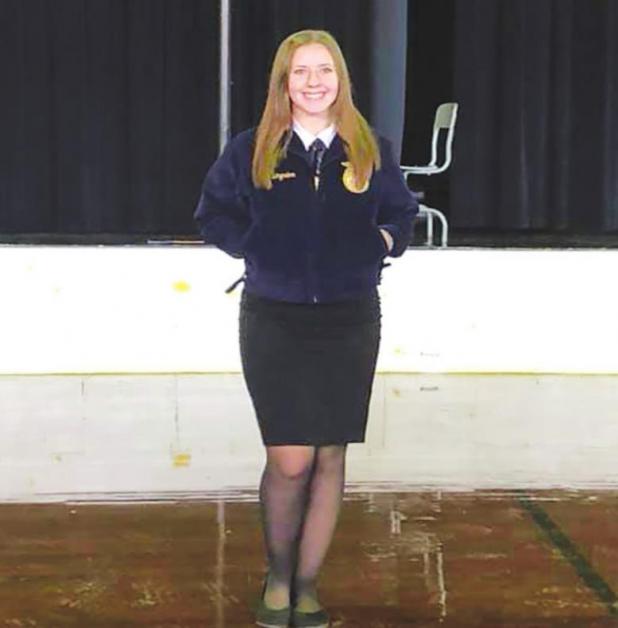 Ari Livingston is a Senior at Olney ISD. She will be attending West Texas A&M this fall. Ari discussed her potential major and career plans, stating that she wants to major in communication with a minor in history. Ari has been active in school events over the years--including FFA, one act play, CX (cross examination) debate, basketball, softball, band, and NHS. Livingston highlighted going to Austin, Texas for state debate as one of your favorite moments from her high school career. She is most proud of all she has accomplished in debate through the years. Stating that “advancing to state octofinals in CX debate, being a three-time state qualifier for three consecutive years,” was an honor, said Livingston. Ari and Carter Hinson competed in the first ever virtual CX debate tournament and won first place with 4 wins and 0 losses. Livingston also won top speaker. When discussing the advice she would give for younger students, Ari said to “enjoy school and not put too much pressure on yourself.” Livingston will be graduating from Olney ISD in May.