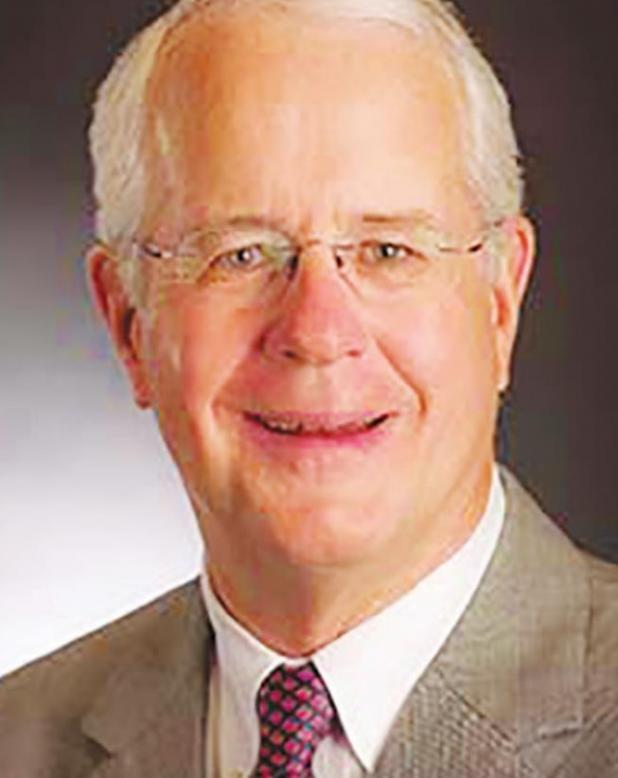 Michael Lewis Elected Chairman of the Board of Regents

Michael Lewis, son of Phifer and Betty Lewis and brother to Al Lewis, was born and raised in Olney and graduated from Olney High School. He is the grandson of Joe Campbell and an heir to the Campbell Ranch that his great grandfather, Richard Campbell, started.

The Texas Tech University Board of Regents on Thursday elected J. Michael Lewis and Mark Griffin, chairman and vice chairman, respectively, during a regularly scheduled meeting of the board. The two will serve two-year terms, effective immediately.

“Congratulations to Regent Lewis on his selection by the board to serve as the next chairman of the Board of Regents,” Tech System Chancellor Dr. Tedd L. Mitchell said in a statement. “Regent Lewis has been a strong supporter for our System and component universities, and I look forward to continue working closely with him during his tenure leading our board.”

Lewis, a resident of Dallas, has served the past two years as the board’s vice chairman and committee chairman of the Regents’ Rules Review Committee.

He was appointed to the board on Jan. 31, 2017 by Gov. Greg Abbott. Lewis previously served the board as chairman of the Carr Foundation Board of Trustees and as a member of the Finance and Administration committee.

Lewis is a sixth-generation Texan who grew up in Olney and graduated from Texas Tech with a bachelor’s degree in finance and a minor in chemistry. He graduated from Southern Methodist University in 1975 with a master’s degree in business administration.