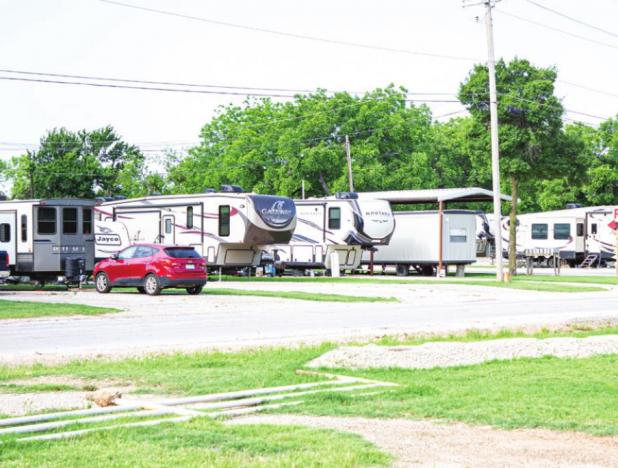 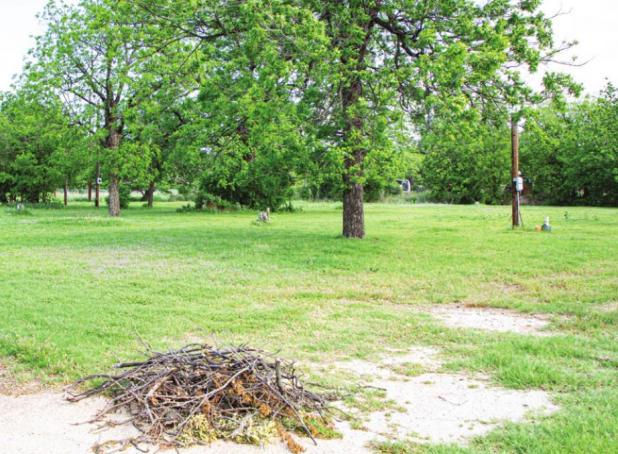 The City Council approved preliminary new fire safety and occupancy rules for recreational vehicle parks – including three new RV parks and the existing Over Yonder RV Park and Wade’s RV park. The Council has been working on the new rules for almost a year after John D. Cumpton inquired about turning an empty lot at 516 Avenue B into an RV park. The City has been trying to update its 2003 fire and building codes to get a better fire safety rating, resulting in lower fire insurance rates citywide. Moreover, the City revamped RV and mobile home parks rules, Olney Code Enforcement Officer Dustin Hudson said.

“This is a park atmosphere. We haven’t had any mobile home parks operating here, and haven’t for a long time,” he said.

The new ordinance gives existing RV parks two years to comply with the new rules, including wider spacing of RV pads to allow firefighting equipment access and may require replumbing of water and wastewater lines and updating electrical. In addition, the old parks have one year to comply with the updated fire safety codes.

The new rules also limit propane storage tanks to two 30-pound tanks. The ordinance makes both the RV park owner and his tenants jointly responsible for violations of the new rules, with citations of up to $500 for fire, safety or health violations, Hudson said.

The new ordinance establishes an RV park district. It will be finalized after the second reading. Hudson said that in addition to the RV park planned by Cumpton, he had received two other inquiries about building RV parks in Olney.