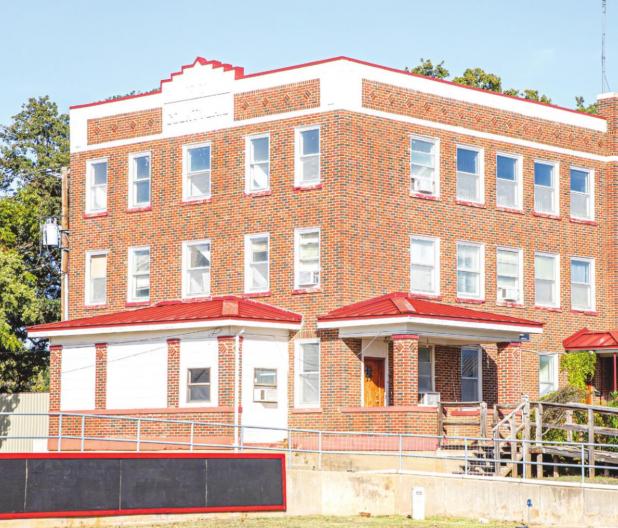 Preservation Texas announced its annual list of Most Endangered Places Dec. 23, 2021. The nine endangered places included on the 2021 list are of historical, architectural, and cultural value statewide. The Most Endangered Places list is a call to action to ensure that treasured sites will endure for generations to come.

Since 2004, more than 150 imperiled historical places have been listed, of which only 14, or 9 percent, have been lost.

“The work of saving these places is intensely local, but successful local efforts benefit immensely from regional and statewide partnerships and publicity,” said Preservation Texas executive director Evan Thompson. “Each one of these sites is worthy of private and public preservation investment, and the overall list reflects a range of preservation challenges that will require dedicated efforts to overcome.”

The jail was constructed in 1921 and designed by Dallas-based architect C. H. Leinbach. The three-story brick structure was used as a jail until 1977 and is currently vacant.

A recent proposal has called for ownership of the building to be transferred to the City of Graham to be demolished and replaced with a pavilion that will celebrate Graham’s 150th anniversary.

The Young County Historical Commission is rallying support to preserve the three-story jail, which has stood as a landmark in Graham, the county seat, for 100 years. Advocates are calling for a one-year demolition delay to allow a committee of local stakeholders the time needed to study the building’s challenges and develop a plan for a new use while encouraging the construction of the pavilion on an alternative s

For more information about each site, visit www.Preservation-Texas.org/MostEndangered2021.