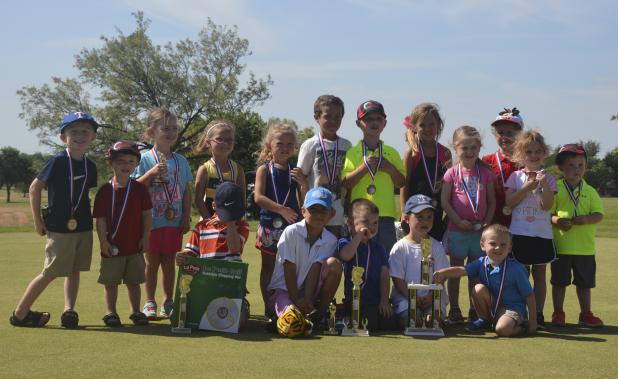 The 11th annual Tower Extrusions Junior Golf Tournament was held at the Olney Country Club on Saturday, June 25. The tournament was rescheduled originally from June 4, due to excessive rain. The focus of the junior golf tournament is to help foster kid’s interest in golf.

The results from the tournament are as follows:

Contests: Jace Berry took first in the Long Drive and Chipping. Cooper Lane was first in the Closest to Pin contest.