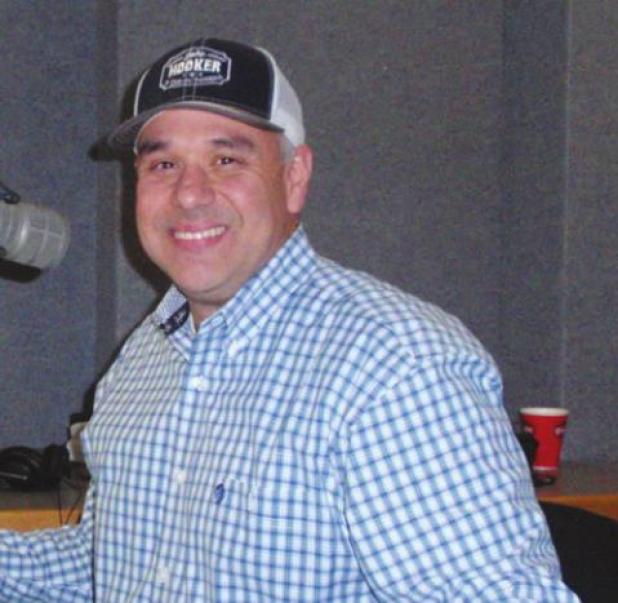 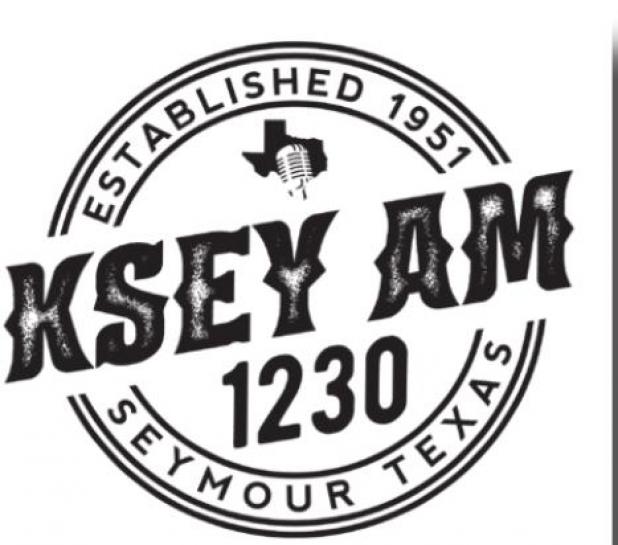 I came to be associated with KSEY Radio in Seymour, TX in 2008 after taking my son to his orthodontist appointment in Abilene. (It’s a long story I would have to tell some other time.) I am a radio scanner and always enjoy finding small community radio stations as I travel. Radio has always been a passion of mine, so when I found KSEY I was pretty amazed at the format and the community minded format of the programming. I contacted station owner Mark Aulabaugh and began recording promotions and commercials and that was followed by him encouraging me to produce a weekly program that I ended up syndicating to over twenty stations in Texas. I then turned my energy to programming and Mark gave me the reins to program AM 1230.

We started out with a music format that ventured into “red dirt” but I am pretty behind the curve on that genre of music, so I asked Mark about a possible sports talk format and he gave me the green light to search for a network affiliate to air on the AM frequency. I had also during this time began to host our semi-daily sports talk program “Lawdog Sports” and was trying to infuse the content with legitimate journalists from Wichita Falls, Abilene and the Metroplex. Additionally, with KSEY being a Texas Tech Athletics affiliate we made sure to include journalists from Lubbock. Eventually, I struck an agreement with Sports-Map Radio out of Houston to air their programming and earlier this year we were able to rebrand KSEY 1230 AM to “SportsTalk 1230.” To my knowledge this is the only sports format network in the Texoma/Wichita Falls market and “Lawdog Sports” is the only sports talk show that features local and regional subject matter in the area as well.

So my actual point is that anything started from scratch depends on the grind and that nothing happens overnight. Most of this I have attempted to accomplish has been while working as a full-time police officer. Were it not for a supportive wife that has encouraged my dreaming, I probably would not be where I am today. That being said, stay patient with anyone or anything that you can obviously see is a work in progress, with the key word there being work. A tip of the hat to Coach Guy and The Olney Cubs as the result against Petrolia was not what you wanted, but the improvement this team has shown since we started “Lawdog Sports” is amazing. Also, kudos to the community and athletic boosters for the support shown for Cubs Sports for each sport and each season. It’s not going unnoticed.