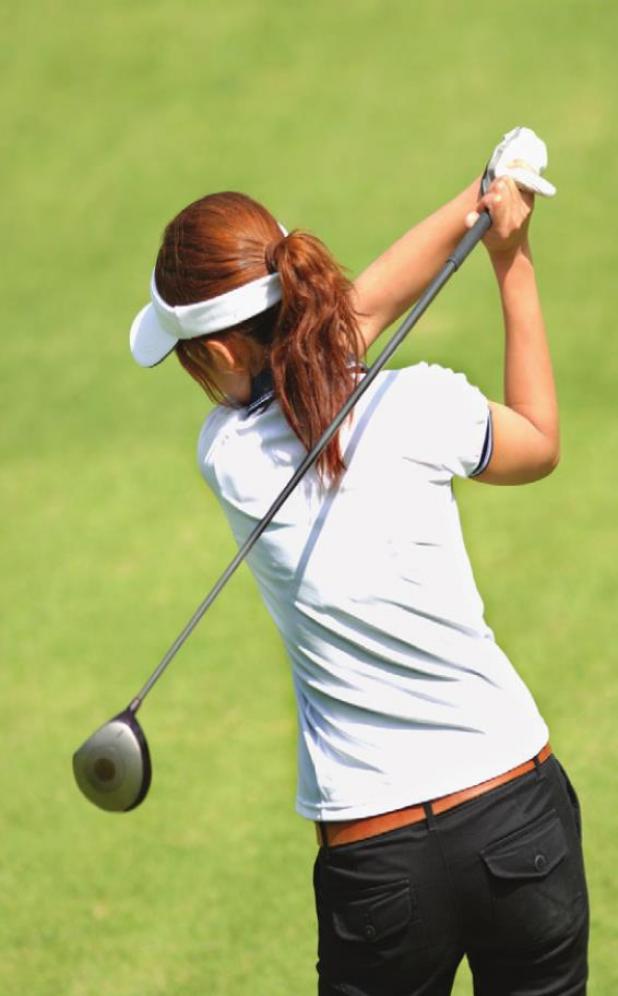 Thirty-five teams participated in the three person golf scramble at Olney Country Club Saturday, May 21, and Sunday, May 22.

The next significant event will be the McClatchy Golf Tournament in honor of Jeff McClatchy. The Country Club is hosting this two person golf fundraiser July 30-31. Tee times are 8 a.m. and 1:30 p.m. The cost is $300 per team, and the cart is not included. However, there will be a steak dinner and Calcutta following the afternoon round. Please get in touch with one of the individuals listed in the ad on the left for more information.