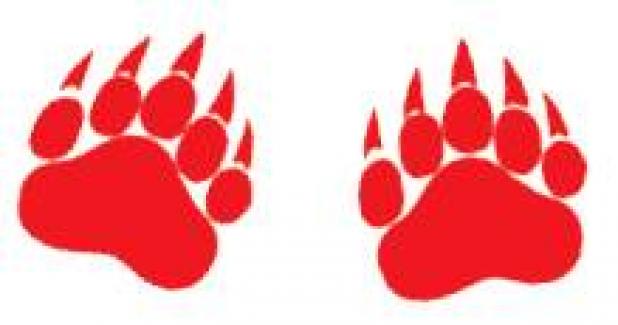 The Newcastle Lady Bobcats took on the Graford Rabbits this past Friday, January 10th. Both teams came into the game with struggles throughout the season so far, but Graford ended up winning this one by a score of 46-36.

The Lady Bobcats have had their ups and down this season, losing many seniors from last year’s to that was full of experience throughout the roster. That is where this team is very different, not having very much experience, to go along with a limited roster with only five players on the team currently.

Hannah Manos is the lone senior, who brings that experience to this young squad. “Because we are relatively young, we are improving with each game, physically and mentally. “ Manos said. A team that is younger like this, usually just needs to take everything throughout the games day by day. Especially with a team that only has five players with no subs, that can be gruesome for players that have never experienced this level of play or the amount of time they have to play. Much strategy has to be involved constantly…for example, when to rest on the court. I was always taught that you never rest on defense…so, sometimes the best time to take a quick rest besides timeout and halftime, would be to catch your breath on offense for a few seconds depending on your position on the court, so it is impressive for this team to compete every game, and that is what the community loves to see. “Since there are only five of us, we have to be able to last the whole game, both physically and emotionally. “ Manos added. “We can’t get down when we’re not hitting our shots, and we have to control our fouls. We can’t afford to have anyone foul out. “ Having a few weeks off for the holidays did not help matters, not being able to practice together and continue to build that chemistry before the next game in the new year started…luckily, these losses have come in non-district play before Graford. “Coming back from Christmas break was tough because we only had a couple of practices to get back to what we had been doing before. I think that our biggest challenge this year is getting used to each other’s style of play, since we’ve never play together.

The Newcastle Lady Bobcats have played some good basketball teams so far this season, remaining competitive despite the graduated seniors they had to replace this year. Defeated Petrolia and Crowell while only losing to Moran by one point. I predict the best is yet to come with this team, being able to play Graford against in Newcastle later in the season, and having practices on a more consistent basis, this teams chemistry will continue to build as we get into district. The Lady Bobcats take Woodson this Tuesday, and Throckmorton this Friday at Newcastle.