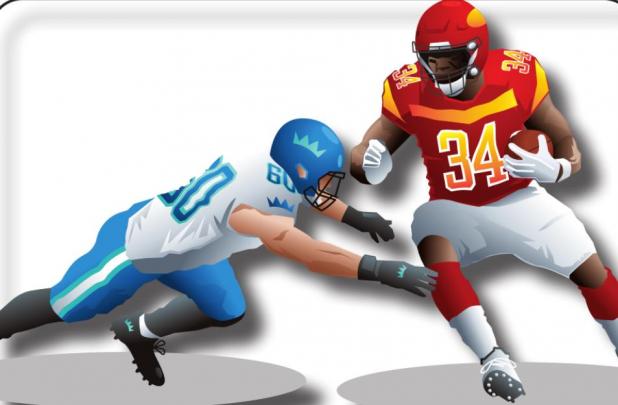 Football has lately taken over the sports world, with college football now set for the national championship after impressive wins by Alabama in its win over Notre Dame, 31- 14, and Ohio State upsetting Clemson 49-28. Alabama dominated from the kickoff, led by Heisman hopeful Wide Receiver Devonta Smith, and running back for the Crimson Tide, Najee Harris. The night game between Clemson and Ohio State was the surprise of the day. The Clemson Tigers defense could not get any stops in the first half, giving up 35 first-half points--mainly in part to outstanding performances by Ohio State quarterback Justin Fields, who was a 2019 Heisman finalist and running back Trey Sermon. Many, including myself, expected Clemson to roll into another national championship appearance. Still, the Tigers came out flat with a lack of energy that set the tone for the game.

Prediction for Alabama versus Ohio State: I expect this to be a close game with the Crimson tide pulling away in the fourth quarter. Alabama has too many weapons offensively to be denied the title. 48-35 and Alabama wins its sixth national championship under Nick Saban

The NFL wrapped up its regular season this past weekend, and playoff matchups are now set.

Predictions for the Wild Card Round:

Colts versus Bills: Bills will defeat the Colts led by MVP Candidate Josh Allen. The Bills will have too much firepower for Indianapolis to keep up offensively--Bills 38-21.

Rams versus Seahawks: Russell Wilson and company defeat a banged-up Rams team. Rams defense led by Aaron Donald will keep it close, but the Seahawks win 24-13.

Ravens versus Titans: This will be a rematch of the 2019 Divisional Round. Ravens get their revenge against the Titans led by Lamar Jackson and will slow down the Titans run game. Ravens win 34-31 in a close one.

Bears versus Saints: Rumors are that this is future Hall of Famer Drew Brees, final NFL season. Saints will start the postseason in a big way on both sides of the ball and get the win, 30-16.

Browns versus Steelers: This game sets up to be the most entertaining game of the first round. These two teams have already played each other twice, both winning one game. I see the Steelers dominating this game with their defense, forcing Browns quarterback Baker Mayfield to pass early and often. Steelers’ longtime quarterback Ben Roethlisberger will control the game and send the Browns packing. Steelers win 34-17.