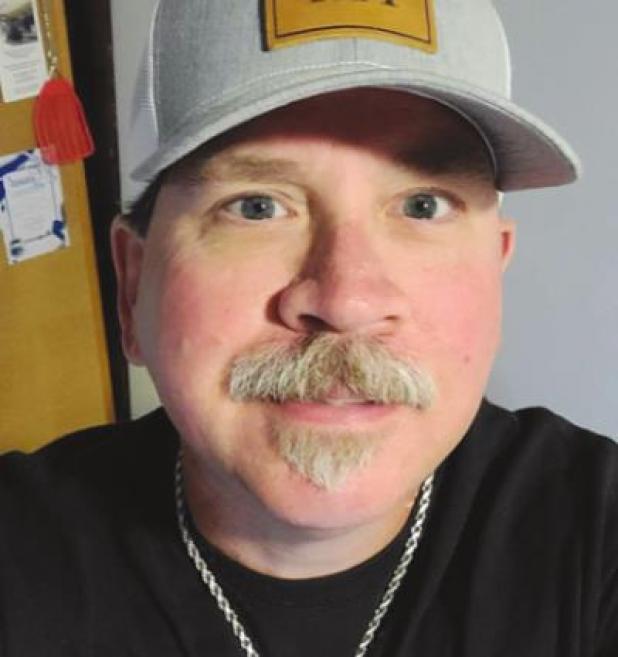 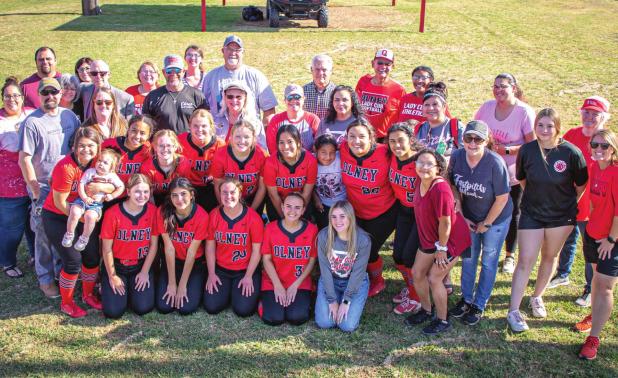 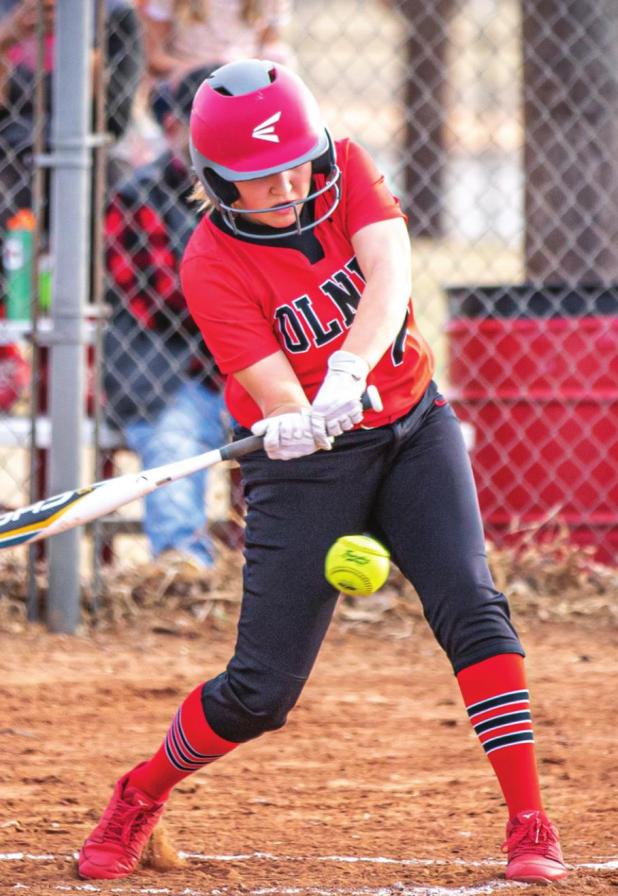 Lady Cubs End the Season with Blow Out Against Perrin-Whitt

On April 26, the OHS Lady Cubs took the field for the last time, and for some Lady Cubs, it would be the last time dressing out for a Lady Cub softball game. It was somewhat bittersweet for parents and players alike, sad to see the ending to the camaraderie of a group of young ladies who grew close over a season of softball. For parents, it meant the little girls were not so little anymore and were about to graduate high school or move on to another year.