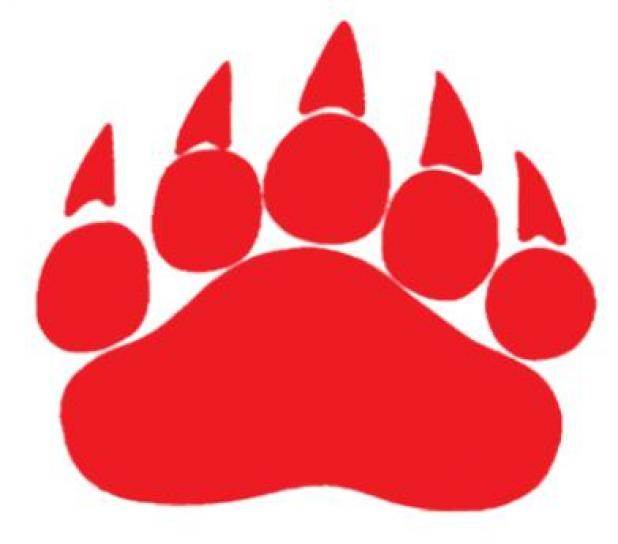 Cubs battle the Pirates in Texoma Game of the Week

On September 3, the mighty Olney Cubs hosted the Petrolia Pirates for the Texoma Channel 3 game of the week. The Cubs defense came right out of the gate, smothering the Pirates offense and forcing a fumble by #21 Cole Turner, which #22 Jovani Rockmore scooped up and ran into the endzone scoring 6 points. The 2-point conversion was a no go.

The Cub defense continued to hold the Pirates at bay and the Cub offense took over. #21 Cole Turner received a 15-yard pass from #5 Gatlin Guy, the Cubs quarterback, good for 6, with a failed 2-point conversion.

The second quarter was a battle of defenses, with both teams holding off the offense for zero points until the half.

During the third quarter the Pirates offense came out of the locker room with renewed purpose and scored 6 with a combination of heavy pushes down the middle and passing to the outside. The Pirates scored on the extra point to make the score, 12 to 7 in favor of the Cubs.

The Cubs offense was not done and relentlessly pushed down the field, eating away at the clock with their methodical veer offense, which ended with #22 Jovani Rockmore scoring 6 and a failed extra point attempt. With little time left after the Cubs march down the field, the Pirates retaliated with their passing game, which quickly moved them down the field. The Pirates made a 3-yard run for 6 and a successful extra point, putting the Pirates into striking distance of the win with a score of 18-14 in favor of the Cubs. The Pirates held the Cub offense at bay with the help of a few penalties against the Cubs and the Pirates offense took over and scored another 6 with a failed 2-point conversion to give the Pirates the win against the Cubs 18-20.

Olney ISD Athletic Director and Cub Football Head Coach Jody Guy had this to say about the Cub performance for the night. “The guys are feeling disappointed, it’s weird, it’s kind of one of those highs and lows, you know you’re up so high and everything’s kind of going our direction and then just like that everything changed. It’s like that sometimes and so you know, we got to regroup. We got to fix our mistakes, we continue to make some mistakes and we got to get rid of those mistakes, we got to get that out of our system. If we can clean some of that stuff up, we’ll be better next week for sure, can’t fault the kids. They played hard, coaches had a great game plan. We just got to clean up some mistakes and we’re going to take that as coaches on us and we’re going to fix it next week, and come out see if we can get Goldthwaite.”