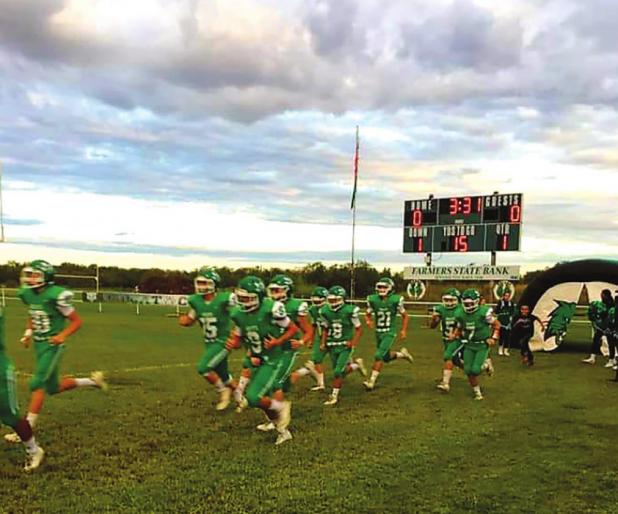 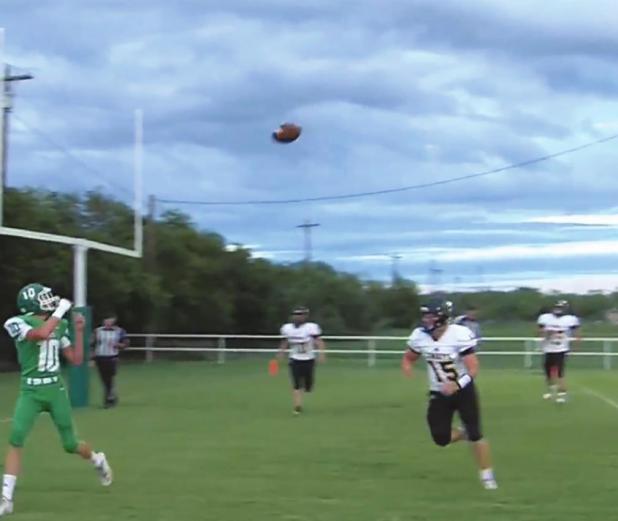 The Newcastle Bobcats are off to a good start this season. They have now begun the season 2-1 with their most recent win on Homecoming against a familiar foe in Woodson. The Bobcats have had many players step up and take on more responsibility this year, including Cash Strawbridge, Hunter Martinez and Ryan Blair. Ty Strawbridge has stepped up this season as the new quarterback and is only a freshman. Ty threw multiple touchdown passes on Homecoming, including two touchdown passes to Hunter Martinez and one to Senior, Ryan Blair. You can tell the Bobcats are becoming comfortable on the field together as they continue to grow. Through the first three games, the goal set by the team and coaching staff to be competitive has certainly come true—and you can see the confidence level of the players continuing to rise. “I think the way the kids have grown so quickly has been a great surprise. These young men have been putting in the time and effort to correct their mistakes to make them better. Hunter Martinez and Misael Cabrera have been quite a surprise on both sides of the ball and have stepped up and met the challenge each and every week. Due to our size our biggest challenge each week is becoming the most physical team week in and week out,” Coach Menchaca said. Hunter Martinez has certainly made an impact on the offensive side of the ball but his presence on defense cannot be overstated. Martinez had a key interception that led to a touchdown against Woodson, an impressive play that had the crowd going wild. After the game Scott Hager and Emma Clayton were named homecoming King and Queen.