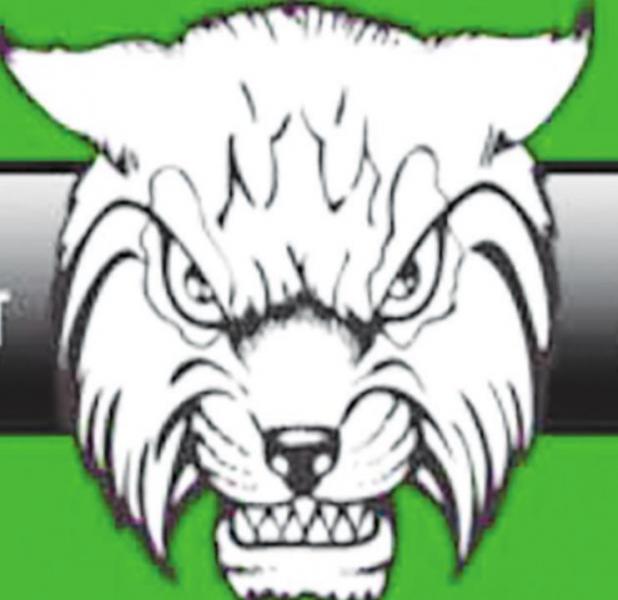 The Newcastle Bobcats season ended on Friday, Oct. 30 when the Bobcats took on their longtime rival, the Bryson Cowboys. It was a struggle for the Bobcats from the opening play, as the Cowboys took home the victory in Newcastle by a score of 52-6.

Although the Bobcats did not make the playoffs this season, this young group gained much needed experience for a team filled with youth. Newcastle is poised to return next season with freshman quarterback Ty Strawbridge, alongside his brother Cash Strawbridge, and Hunter Martinez. This group will look to return to the playoffs next season after facing veteran teams in district play such as Saint Jo and Bryson. The Bobcats will also look to add some depth from the Junior High team next season after lacking in that area this season due to the number of Seniors and transfers from the 2019 team. Newcastle will undoubtedly continue to improve into next season as the team will return almost every starter.