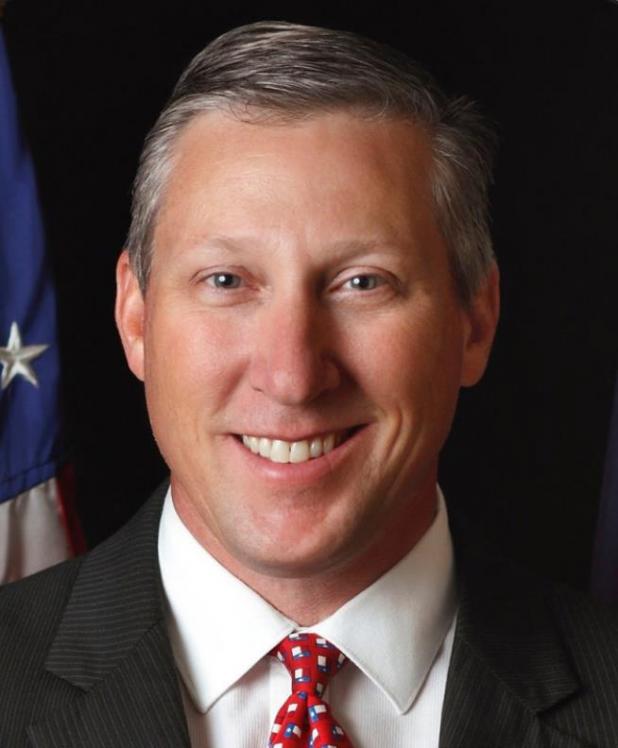 The following are some of the major items that I plan to spend my time and efforts passing during this Special Session for the citizens of #SD30.

· Election Integrity: Secure elections are the cornerstone of a thriving republic. The Legislature made significant improvements in the laws governing state election integrity in 2017, contributing to a steady increase in voter fraud referrals. The Senate advanced upon the gains made to voter integrity during the 2019 regular session, but House Democrats blocked the Senate’s efforts.

· Border Security: For the past six years, the Legislature has appropriated billions of state dollars to support state law-enforcement agencies to cover the gap in border security caused by the federal government’s failure to act. During this Special Session, the Legislature will attempt to provide more funding for border security, including funding to finish the border wall. This also means making sure the counties of #SD30 are properly patrolled and protected when officers from #SD30 are reassigned to the border.

· Social Media Censorship: Any form of political censorship, any form, is unacceptable, and the Legislature needs to pass laws safeguarding the freedom of speech by protecting social-media users from being censored by social media companies based on the user’s expressed viewpoints, including legal remedies for those wrongfully excluded from a platform.

· Pro-Life: The Texas legislature made great strides in defending life during the regular session. I was happy to co-sponsor and support the passage of the Human Life Protection Act (HB 1280) that completely bans abortion beginning at conception (fertilization) when and to the extent the Supreme Court overturns Roe v. Wade and Planned Parenthood v. Casey. However, this still much work to be done. We need to prohibit people from providing abortion-inducing drugs by mail or delivery service. We need to strengthen the laws applicable to reporting abortions and abortion complications and ensure that doctors are not providing abortion-inducing drugs unless there is voluntary and informed consent.

· Retired Teachers Thirteenth Check: Members of the Teacher Retirement System of Texas (TRS) who retired in 2004 have not received an increase in their retirement check in 17 years. The Legislature should consider a “thirteenth check” or one-time supplemental payment of benefits under the Teacher Retirement System of Texas, provided doing so does not risk the financial and actuarial soundness of the retirement fund.

· Critical Race Theory: Legislation similar to House Bill 3979 concerning critical race theory as initially passed by the Texas Senate in the 87th Legislature, Regular Session, needs to pass the House and be signed by the Governor. Civics education should provide students a crucial understanding of our nation’s founding and the philosophical underpinnings of the principles of liberty and limited government and not subject to the radical political whims of the instructor, who teaches that any one race or sex is superior to another, that one race deserves different treatment from another, that an individual by virtue of the individual’s race is inherently racist, sexist, or oppressive, or several other highly controversial subjects.

· Appropriations: I filed bills during the regular session that would have supplanted property taxes with consumption taxes. We need to continue to work on property-tax relief. Also, in light of recent breaking stories of Russian and Chinese computer hackers holding private and government entities of Texas hostage until paying ransom demands, the State needs to fund more effective cybersecurity programs to protect the citizens of Texas.

As always, my door is open to help and answer any questions for Senate District 30. Please do not hesitate to reach out if you need assistance or want to share your thoughts on the Special Session.

It’s an honor and a privilege to represent North Texas in the Senate.