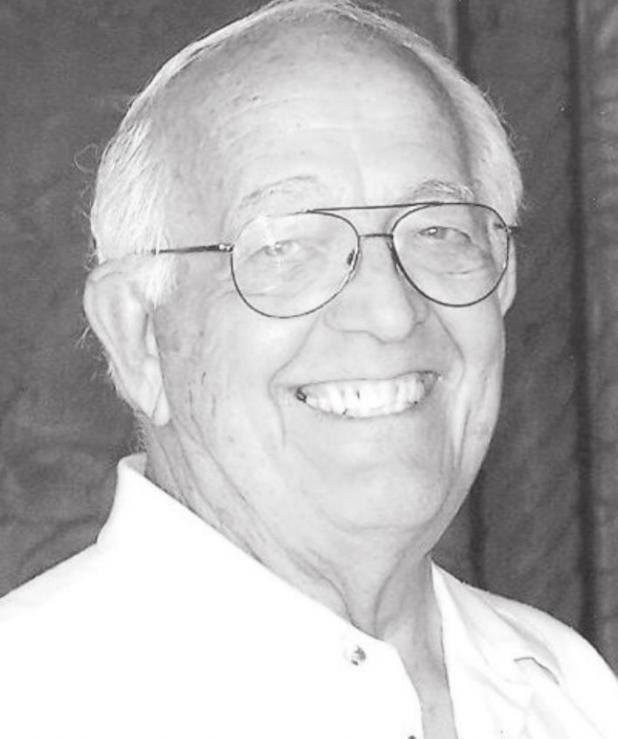 William was born on October 15, 1935 in Olney, Texas to the late William Franklin Brazelton, Sr. and Bertha Mae (Brooks) Brazelton. He graduated from Olney High School in 1954 and from Texas Tech University in 1959. He then attended graduate school at Texas Tech and completed his Geology Degree in 1960. William married Pat Cockburn on August 24, 1956 in Olney, Texas. He was a geologist with Union Pacific and retired in 2000. He liked to do woodworking and was an assistant manager for Woodcraft. William was a true artist at woodworking. He also liked to go hunting, fishing, camping and just being outdoors.