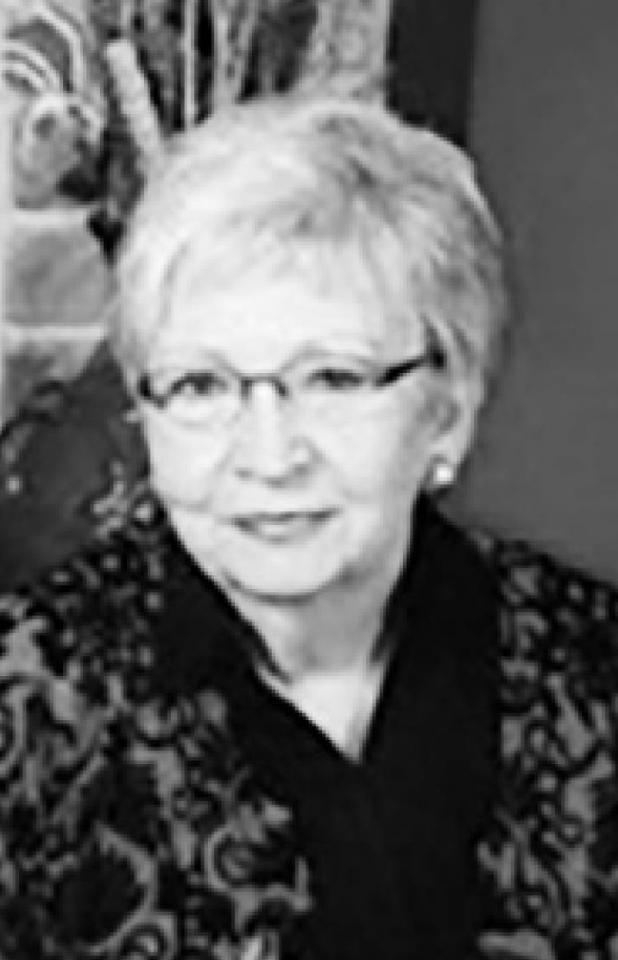 Shirley Welch, age 84 of Sherman, Texas, passed away Sunday, January 17, 2021 at Texas Health in Allen, Texas. Graveside services will be held at 11:00 a.m. Saturday, January 23, 2021 at Restland Cemetery in Olney, Texas with Scotte Clark, minister of the Hamilton Street Church of Christ, officiating. Arrangements are under the direction of Lunn Funeral Home of Olney.

Shirley was born on June 23, 1936 in Olney, Texas to the late Robert Earl Partain and Corrie Mattie (Gary) Partain. She graduated from Olney High School in 1954. She married the love of her life, Bill Welch on August 20, 1954 in Olney, Texas. Shirley was a member of the Church of Christ. She was Assistant Vice President of First State Bank in Monahans, Texas until her retirement. Shirley was preceded in death by her parents; her husband, Bill Welch on October 12, 2007; a son, Todd Welch on December 7, 1985; two brothers, Harrell Partain and Thell Partain; and two sisters, Laverne Kirby and Edna Earle McBroom.