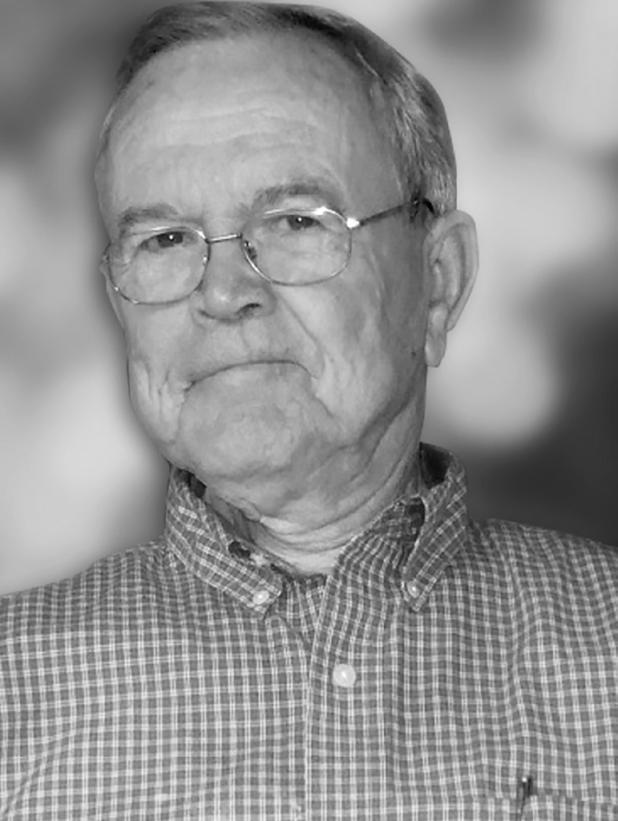 Ron Mitchell, age 83, passed away Monday, August 22, 2022, at his home in Dallas, Texas. Graveside services will be held at 11 a.m. on Wednesday, August 31, 2022, at Restland Cemetery in Olney, Texas. Arrangements are under the direction of Lunn Funeral Home of Olney.

Ron was born on April 9, 1939, in Olney, Texas to the late Loy Lester Mitchell and Margriette (Barnett) Mitchell. He graduated from Olney High School in 1957 and then attended UT Austin where he received his Bachelors Degree in Electrical Engineering. While there, he was involved with his fraternity Lambda Chi Alpha. He then attended SMU where he received both his Masters and PhD in Electrical Engineering. He was a member of IEEE (Institute of Electrical and Electronics Engineers). Ron lived in Dallas since 1965 and was an active member of the First United Methodist Church where he attended the Class Etc. Sunday school class. He and Virginia Ann Shrader were married on March 18, 1967, in Austin, Texas. He loved spending weekends at the lake fishing, boating and water skiing, and going on family vacations to the YMCA of the Rockies in Colorado. Ron loved his family dearly and enjoyed attending sporting events and other activities for his three grandchildren.

Ron was preceded in death by his parents, his brother, Donald Anthony “Sandy” Mitchell, and his niece, Lynlee Mitchell Mullins.

Memorials may be sent to OISD Ball Park Renovation, c/o Dr. Greg Roach, 809 West Hamilton, Olney, Texas 76374, or a charity of your choice.

Condolences may be expressed to the family at www.lunnfuneralhome. com.