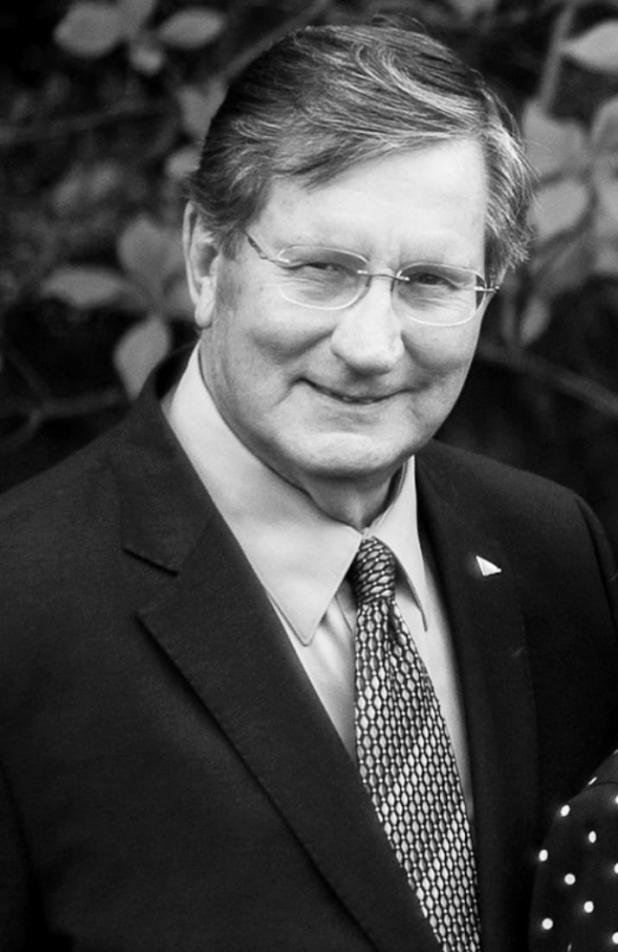 A native of Clifton, TX, Mr. Kunkel was the son of the late Conrad A. and Geneva Obenhaus Kunkel. He was an Eagle Scout and avid outdoorsman. He loved his calling in life which was to be an engineer. After completing a Bachelor’s degree in Aeronautical Engineering at the University of Texas (Austin), he married his high school sweetheart Theresa Conner and moved to Los Angeles where he worked for Rocketdyne, a company which made rockets for NASA. While working full time, he attended UCLA and completed his Master’s degree in Engineering. 2 boys and 5 years later he moved the family to Valley Forge Pennsylvania to begin what would be a 32 year career with General Electric. He lived in Greenville, SC, Schenectady, NY, and Cincinnati, OH, and was involved with gas turbines, jet engines, lunar rovers, and rebreather technology for Navy Seal divers. In retirement, he was involved with numerous clubs, and activities, taught a weather class thru Clemson University and volunteered service to his community. Mr. Kunkel was a member of Eternal Shepherd Lutheran Church, served as an Elder for the church, and was active member of the Golden Corner Lakes Power Squadron.

A private memorial service was conducted at ESLC on January 23,2021 at 10am in Seneca, SC.