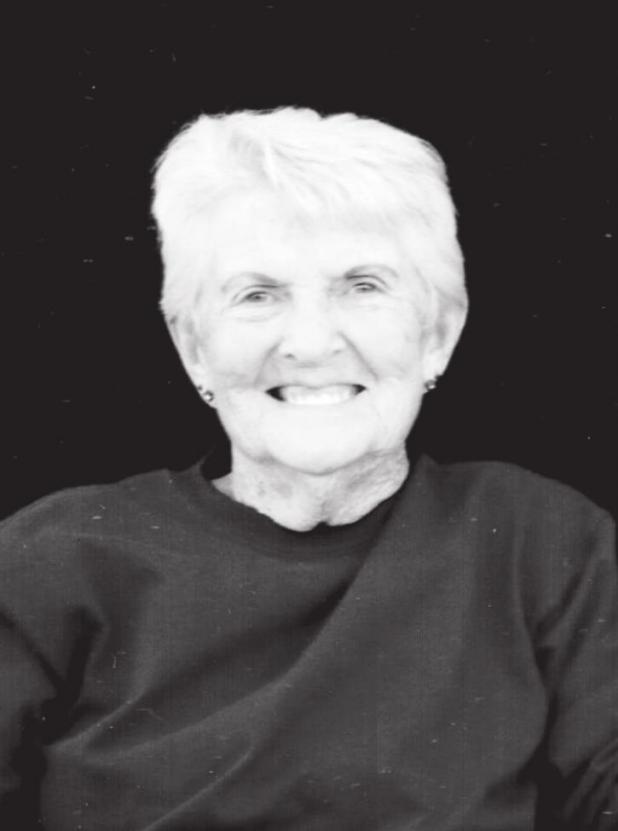 Peggy was born July 22, 1936 in Westover, Texas to the late T.B. McWhorter and Fay Warren McWhorter.

Peggy was a member of First Baptist Church of Archer City and the Women of Faith Sunday School Class. She enjoyed reading, cooking, and spending time with her grandchildren and great-grandchildren.