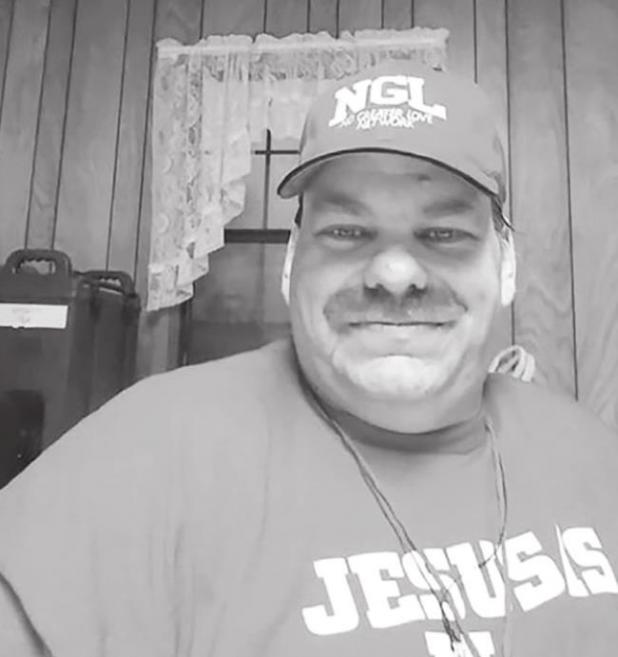 Trey loved to do anything he could to make people happy. He loved to cook and decorate cakes for anyone that needed one at no charge to them. All he needed was to see their happy face and saying, ‘Thank you’. Trey was always there for anyone who needed help. Trey helped his pastor do anything he wanted him to.

Trey was in bad health. He tried to lose weight, but it was so hard for him. It was hard for me, his mother, to lose weight. I told him one day at a time. That is all anyone could do.

Memorial services will be held at First Trinity Baptist Church in Wichita Falls on Old Jacksboro Hwy at 2:00 p.m. August 1, 2020.