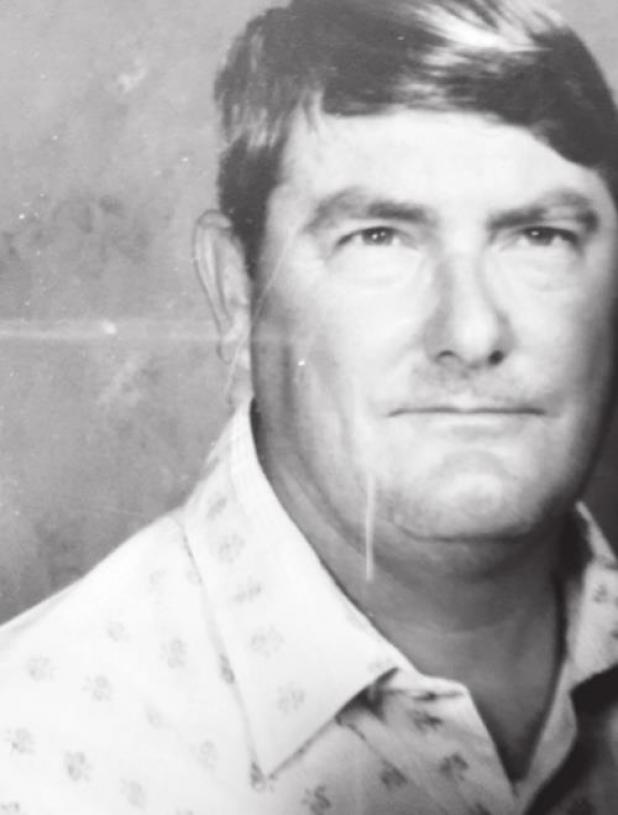 Olney-Raymond Wayne Reid, age 72, passed away on Thursday, June 11, 2020 in Graham, Texas. No Services are planned at this time.

Raymond was born on September 20, 1947 in Wichita Falls, Texas to the late Raymond Elmer and Zona (Davis) Reid. He was a resident of Olney, Texas. He married Arzena Kay Ford on September 22, 1980 in Granbury, Texas. Raymond was a loving husband and father. He retired from Goodwill Industries in Granbury, Texas after many years of service. He loved fishing, camping, and shooting his gun; but he mostly enjoyed spending time with his great grandchildren.

Raymond was preceded in death by his parents, five sisters, two brothers, and a granddaughter.

Condolences may be expressed to the family at www.lunnfuneralhome.com