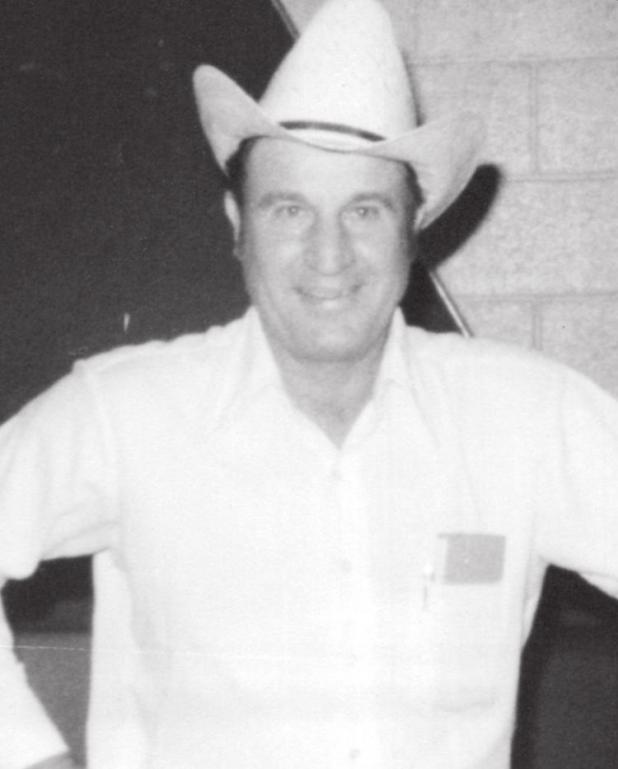 Raylan Eugene Kunkel (93) passed away on September 13, 2021 in Graham, Texas. Raylan was born at his family’s home near Olney, Texas, on February 21, 1928, the youngest of five children, to the late Leopold William Kunkel and Minnie Annie (Schlegel) Kunkel. He was baptized and confirmed in St. Luke’s Lutheran Church and attended the rural Lone Oak Schoolhouse, west of Olney, through 8th grade and graduated from Olney High School in 1945.

After high school, Raylan farmed wheat and cotton for his family and worked as a roughneck for R & G Drilling. He lived on the Kunkel Dairy until 1962 when he moved by the Olney Lake to farm and raise cattle. During the late 1960’s he also bought oil leases and built oil production. In 1972, Raylan started Young County Drilling and moved to Graham, Texas, where he continued his career as an oil producer until his retirement in 1990. After retirement, he loved to visit with his friends for coffee at the Dairy Queen in Graham and attended the Graham Oak Street Baptist Church. Raylan’s favorite pastime was hunting. For years, he kept a large kennel of Bluetick Coonhounds. His favorite country musicians were Marty Robbins, Feron Young and George Strait.