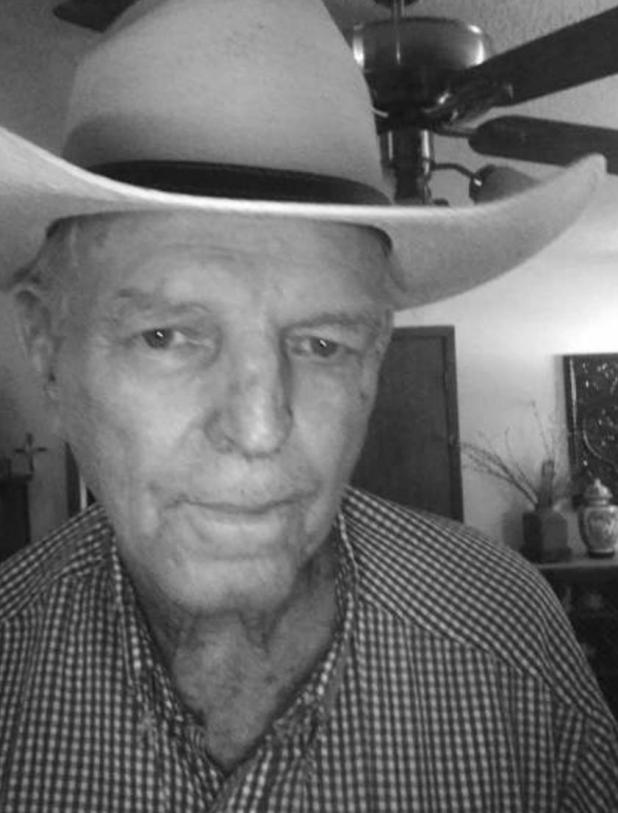 Olney ~ Manuel Wayne Mullins, Sr., age 84, passed away on Sunday, October 18, 2020 in Wichita Falls, Texas. Graveside services will be held at 10:00 a.m. on Wednesday, October 21, 2020, at Restland Cemetery in Olney, Texas, with Andy Graham, pastor of Southside Baptist Church, officiating. Arrangements are under the direction of Lunn Funeral Home of Olney.

Manuel was born on June 29, 1936 in Haskell, Texas to the late George W. Mullins and Lora Mae (Welch) Mullins. He married Barbara Caraway on February 3, 1955 in Olney. She preceded him in death on January 5, 2020. He was an oilfield operator for many years and was a hard worker. He owned and operated his own paving company and had paved the Olney High School track and tennis courts. He also paved or fixed nearly every street in Olney. He enjoyed playing golf with his son Manuel, Jr., and he loved playing poker. He also enjoyed riding and working with horses.