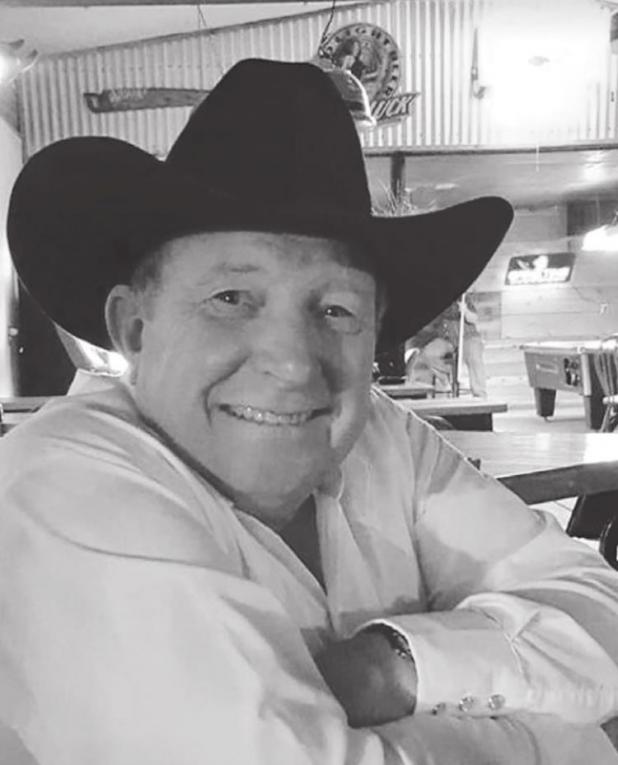 John Herbert Pastusek was born in Olney, Texas 69 years ago and passed away at his home in Holiday Lakes, Texas on September 17, 2020. John’s big heart finally gave up the fight.

John was an exceptional person that had many talents and interests. For example, he took oil painting lessons and produced beautiful western paintings. He also had a love for singing so, Willie Nelson became his goto at the Hitching Post on karaoke nights. He loved to cook and feed those he loved. We believe he would have been a winner on Jeopardy or Who Wants to be a Millionaire, he was our Google before Google was a thing.

Due to Covid-19 John’s memorial service will be schedule for a later date.