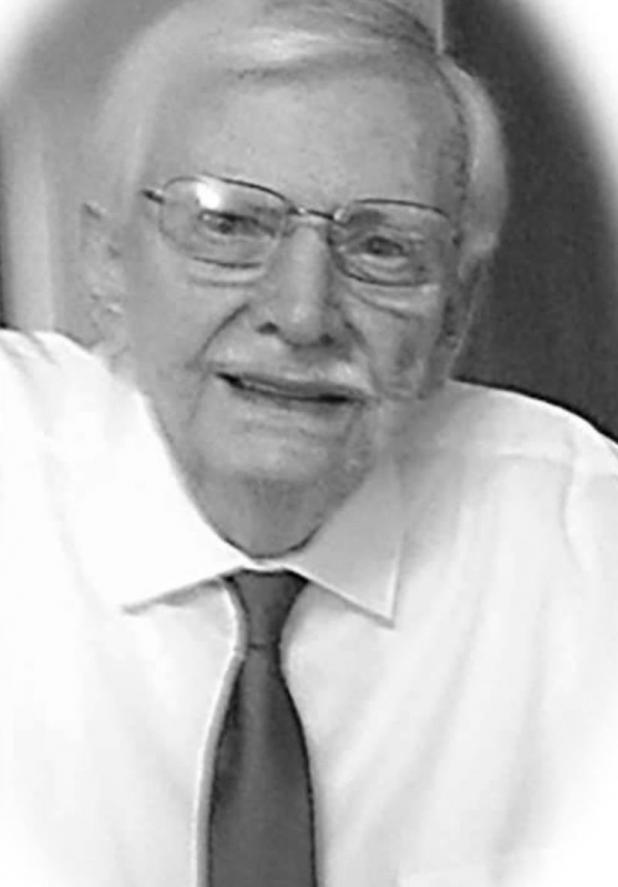 A Celebration of Life Service will be held at 5:00 p.m. on Tuesday, September 1, 2020 in the Chapel of Memorial Park Funeral Home. Rev. Rodney Stephens will officiate.

The family will receive friends at Memorial Park Funeral Home on Tuesday, from 3:00 p.m. until 5:00 p.m.

Born on January 5, 1934 in Wilmington, D.E., he was the son of the late Harry Frederick and Margaret Grace Ware Voelker. He was retired from Indalex where he was a Die Corrector Engineer. Mr. Voelker was of the Methodist faith.

In addition to his parents, Mr. Voelker is preceded in death by his son, Matthew Harry Voelker and sisters, Dorothy Finerty, Ginny Bruce and Mickey Johnson.