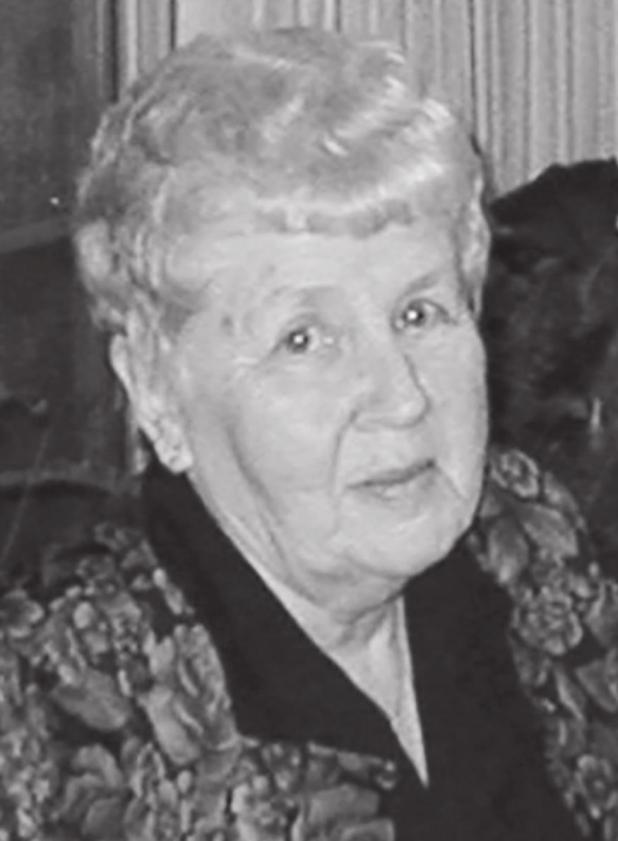 Hazel was born on March 27, 1930 in Ferndale, Michigan to the late Vernon and Gladys Magee. She married Harvey George McQueen on January 12, 1951 in Dearborn, Michigan. Hazel lived her first 23 years in Detroit, Michigan. She worked as a secretary at Dearborn Church of Christ and as a typist at Ford Motor Company. She loved participating in Ford Motor Company bowling, softball and basketball teams. She served as assistant Brownie/Girl Scout Leader in Abilene and as a substitute Teacher for the Megargel ISD. She was honored by the Megargel ISD annual for her volunteer work in the library. Hazel was an accomplished seamstress including five wedding dresses, bridesmaids dress, and clothing for her children and grandchildren. She made shirts for her husband including camping, fishing, and Lightning McQueen as well as many matching sets for her and Harvey. Hazel served as president of Germania of Megargel and the Megargel Cemetery Association. She was a devoted member of the Church of Christ where she also volunteered to teach bible classes. She loved to camp and fish with her husband.