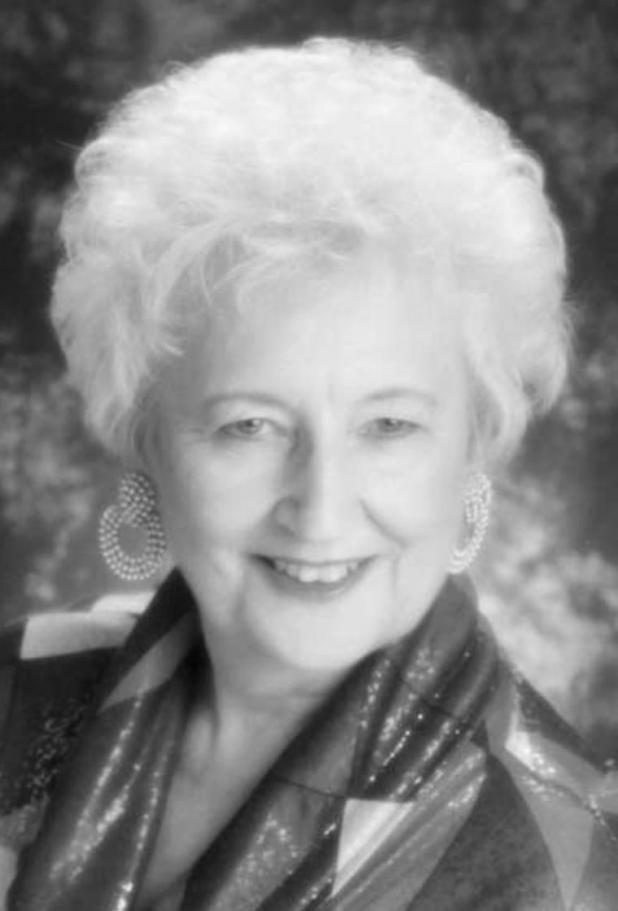 Frances Marie James Key, age 92, died October 23. 2020, in Olney, TX. She left a legacy of music to the community and was granted her prayer for God to “use me up.”

Frances was born to Beulah Mae and Charles D. James in Muskogee, OK, on Jan. 27, 1928. The family moved to the Graham area where Frances attended Graham schools. Upon graduation from Graham HS, Frances attended Texas Woman’s University earning a Bachelor of Music in piano. Frances also studied piano at Julliard School of Music and later Midwestern State University to earn her Texas certification to complete a 12 year stint in public school music.

Frances and Edwin Key married in Graham on May 5, 1950, and moved to Olney where they started Key Studio, teaching piano to hundreds of students for the next 67 years. With Frances at the piano and Edwin at the organ, they played for untold numbers of weddings, funerals, graduations, and other community events.

Although an active member and volunteer of the Olney Cumberland Presbyterian Church, Frances served many other congregations in Olney and surrounding towns, playing piano for them whenever possible.

Frances is survived by her only daughter, Carol and husband, Gary Glover; granddaughters, Sarah Kidd and husband, Joshua of Graham, and Kate Evetts and husband, Cole of Austin; grandsons, Jackson and Carson Kidd.

She was preceded in death by her parents, Beulah Mae and Charles D. James; by her husband, Edwin Key, in 2018; by one sister, Charlene, and by two brothers, John and Jack James.

A Covid-19 appropriate graveside service will be held for immediate family only. In lieu of flowers, memorials may be made to the charity of your choice.