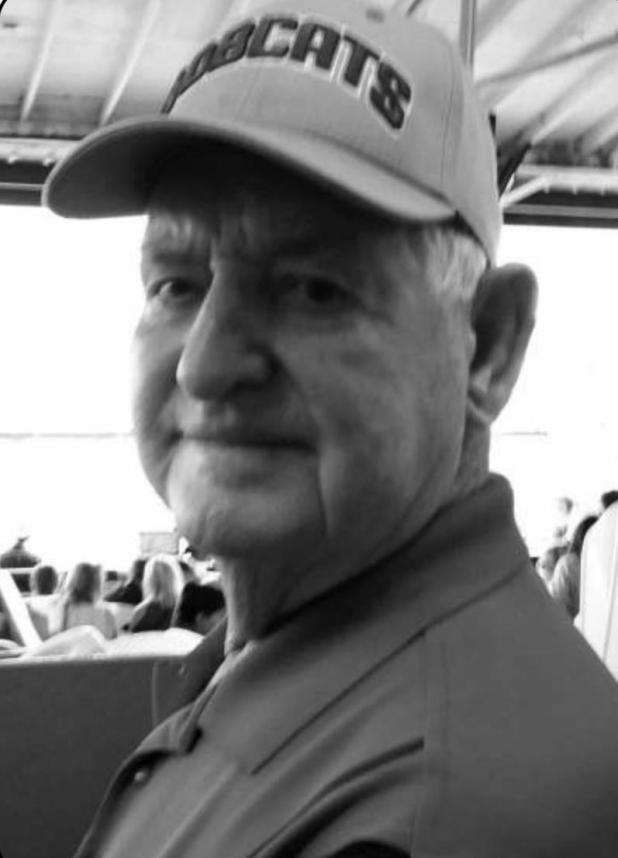 He graduated from Old Glory High School then he was drafted into the Army during the Korean War. He graduated from Hardin Simmons University and began coaching and teaching. Don coached and taught a total of 30 years in public schools before retiring. Don was an advid golfer and a member of the Oil Belt Golf. Coach was inducted into The Texas Six-Man Hall of Fame in 2009. He was a member of the First Baptist Church in Newcastle where he enjoyed serving the Lord and impacting the lives of young people in Newcastle and surrounding areas.

Funeral Services will be held at 2:00 PM Monday, November 2, 2020 at the Newcastle School Auditorium in Newcastle under the direction of McMillan-Satterwhite Funeral Home of Graham with Rev. Jessie Edwards officiating. He will be laid to rest at Restland Cemetery in Olney, Texas. Family visitation will be from 5-7 PM Sunday at McMillan-Satterwhite Funeral Home in Graham. In lieu of flowers, memorials may be made in honor of Don (Coach) to the Story Memorial Scholarship Fund, PO Box 14, Newcastle, Texas 76372 or to the First Baptist Church Building Fund, PO Box 100, Newcastle, Texas 76372.