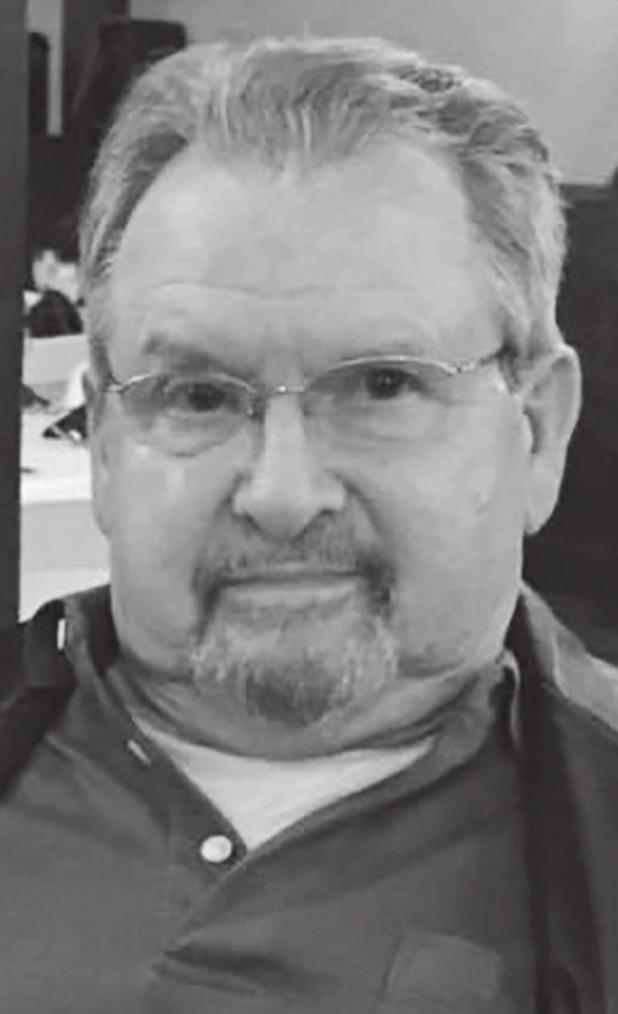 Donal Eugene Estridge, age 85, died Sunday, September 27, 2020 in Dallas. Funeral services will be at 10:00 a.m. on Saturday, October 3, 2020 in the Chapel of Lunn Funeral Home in Olney with Chad Edgington, pastor of First Baptist Church, officiating. Visitation will be from 9:00 a.m. to 10:00 a.m. immediately prior to the service. Interment will follow at Restland Cemetery in Olney. Arrangements are under the direction of Lunn Funeral Home of Olney.

Don was born on September 12, 1935 in Olney to the late Adam Zachary Estridge and Linda Lea (Howard) Estridge. He was a lifetime resident of Olney and graduated from Olney High School in 1954. He was an Oak Farms Dairy distributor for 51 years in Olney and the surrounding communities. He enjoyed working with horses. Don also enjoyed entertaining children by giving them chocolate milk and making balloon animals while their mothers did their grocery shopping. Don married Louise York on September 25, 1959 in Olney. She preceded him in death on November 26, 2019. He was also preceded in death by a sister, Mary Lea Roach.

Don is survived by one daughter, Trudy Estridge of Fremont, California; two sons and one daughter-in-law: Tracy Estridge of McKinney and Todd and Shanna Estridge of Olney and their five children; and one nephew, Fred Alan Roach of Wichita Falls, Texas.