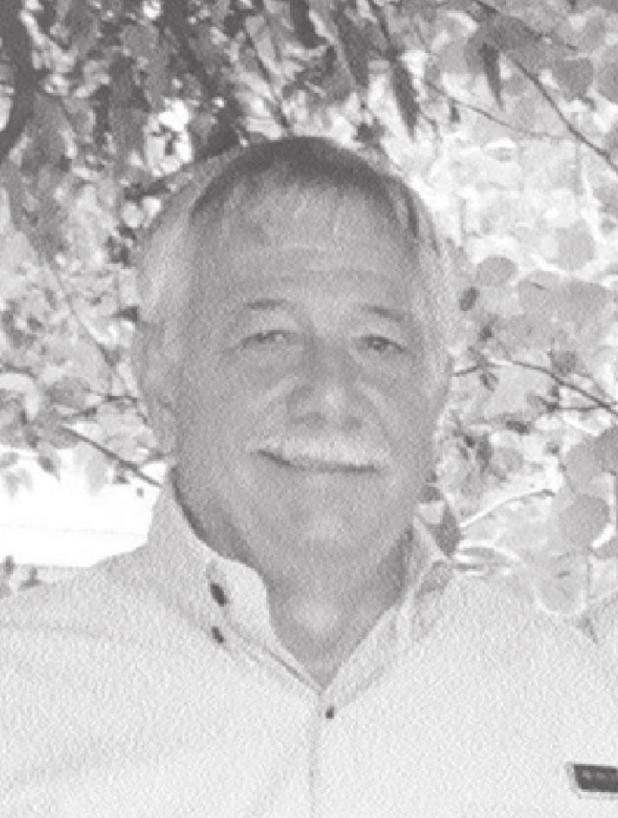 Danny was born on March 31, 1955, in Olney, Texas to Johnie and Joyce (Sutton) Goldsmith. He graduated from Olney High School in 1973 then attended Texas Tech where he received his Bachelor’s Degree in Accounting. He had previously worked for Olney Savings in Olney and Media Recovery in Graham. He was currently employed with Air Tractor in Olney in the inventory control department. Danny was a former Boy Scout in Troop 584 and obtained the rank of Eagle Scout along with 23 others in that class. He enjoyed going to the lake and deer hunting with his friends. He especially loved spending time with his niece and nephew. Danny moved from Olney to Graham in 1993. He was a member of Southside Baptist Church in Olney. Danny was preceded in death by his brother, Johnie “Dale” Goldsmith.