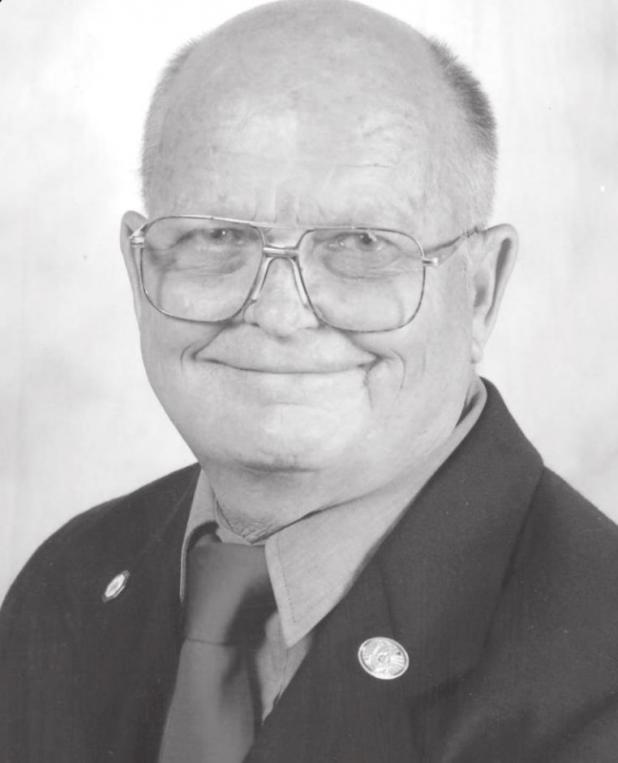 Clifford Eugene Clark, age 87, died Sunday, August 30, 2020 at Grace Care Center in Olney, Texas. Graveside services will be held at 11:30 a.m. on Friday, September 4, 2020 at Restland Cemetery in Olney with Scotte Clark, minister of the Hamilton Street Church of Christ, officiating. Military honors will be presented by the American Volunteer Reserves of Young County. Arrangements are under the direction of Lunn Funeral Home of Olney.

Clifford was born on August 19, 1933 in Pawcatuck, Connecticut to the late Ernest Clifford Clark and Mary Elizabeth (Austin) Clark. He graduated from Stonington, CT High School and then began his career in the military. He served in the United States Navy for three years and then served over twelve years in the United States Air Force as an aviation mechanic. These were during both the Korean Conflict and the Vietnam War. He then served in the Army National Guard, and later served in the United States Army for four years, retiring after over twenty years of active duty. Clifford received many medals including the Army Achievement Medal, Army Good Conduct Medal, Air Force Good Conduct Medal with One Oak Leaf Cluster, Air Force Longevity Service Award with Two Bronze Oak Leaf Clusters, Air Force Outstanding Unit Award, Air Crewmember Badge, Navy Good Conduct Medal and the National Defense service Medal. Clifford was a past member of the Olney Masonic Lodge, Loving Masonic Lodge and past District Deputy of Masonic District 106. He was a Baptist and attended the Cowboy Church. He married Mary Ruth Robbins on June 25, 1955 in Olney.She preceded him in death on July 16, 2013. He was also preceded in death by a sister, Betty Murley.