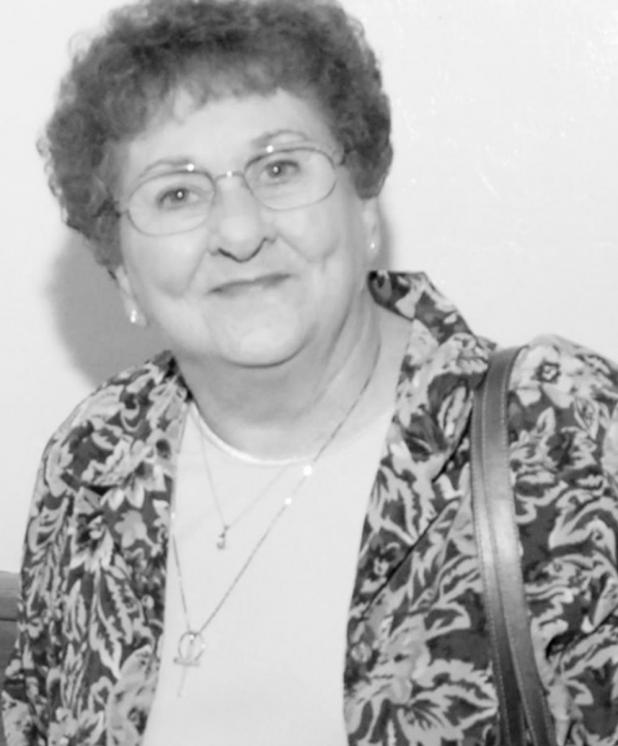 Billie Jean Lunsford Montgomery, age 87, passed away on Saturday, May 30, 2020 in Fort Worth, Texas. Funeral services will be held at 11:00 a.m. on Thursday, June 4, 2020, in the Chapel of Lunn Funeral Home in Olney, Texas with Dan Hooper, officiating. Interment will follow in Restland Cemetery in Olney. Arrangements are under the direction of Lunn Funeral Home of Olney.

Billie was born on November 11, 1932 in Olney, Texas to the late Willie “Bill” Lunsford and Maggie Jewell (Byrne) Lunsford. She graduated from Olney High School in 1950 and completed her education at Draughn’s Business College in Abilene, Texas in 1953. Billie was a member of the Retail Merchant’s Association from 1954 to 1957. In her early career, she held various secretarial and bookkeeping jobs with several different companies. She was co-owner of Bell Glass & Mirror Company in Hurst, Texas from 1967 to 1979, served as the Fort Worth Branch Manager for Mutual Building and Loan from 1979 to 1991, and was a secretary in Child Protective Services of Texas from 1992 until her retirement in 1998. Billie lived most of her adult life in the Fort Worth area. After retiring in 2005, she moved to Olney to care for her Mother. She moved to Gainesville in 2006, and then moved to Burleson with her daughter, Tina, in 2017. Billie was preceded in death by her parents and her two sisters, Margaret Hutchings and Jessie Porter.