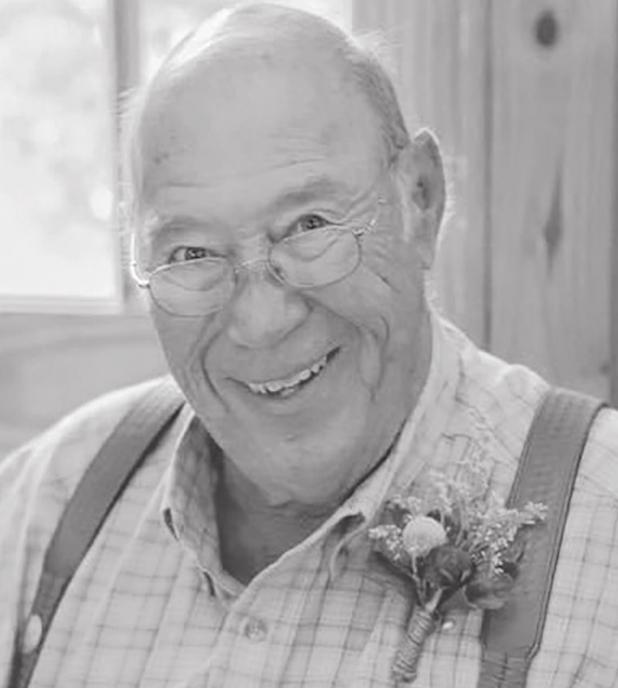 Bill Stephens, age 80, died Sunday, May 31, 2020 at his home in Newcastle, Texas. Memorial services were held at 2:00 p.m. Wednesday, June 3, 2020, in the Chapel of Lunn Funeral Home with Frankie Bailey, officiating, assisted by Justin Gulley.

Arrangements were under the direction of Lunn Funeral Home of Olney.

Bill was born on November 15, 1939 in Clifton, Texas to the late William Presley Stephens, Sr. and Rowena (Griffin) Stephens. He was a lifetime resident of Young County and graduated from Graham

High School in 1958. He served his country proudly in the United Sates Army and in the Army National Guard. Bill worked for Ft. Belknap Electric and retired on December 31, 1997. He also farmed and ranched and loved spending time outdoors. He loved spending time with his grandkids and enjoyed going to Ruidoso. He and Brenda Freeman were married on March 18, 1983 in Wichita Falls. Bill was preceded in death by his parents, a sister, Patricia Stephens, and a grandson, W.P. Stephens, IV.