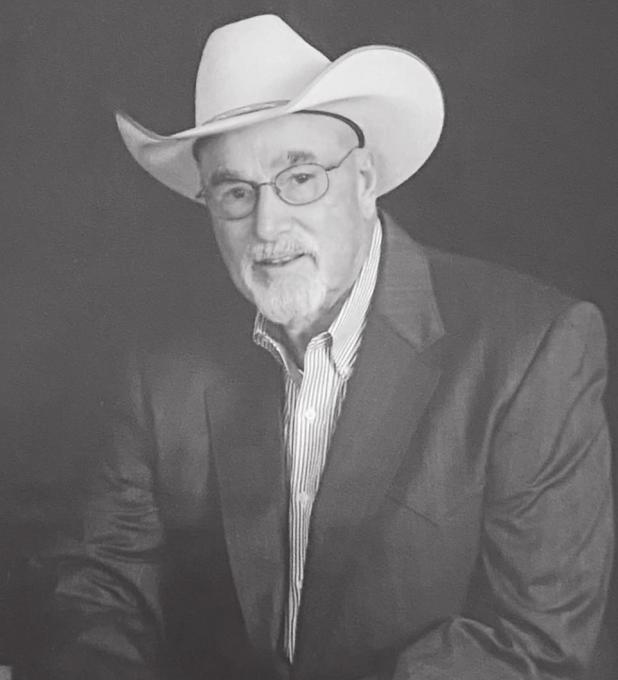 In 1957, he graduated from Newcastle High School and then attended Decatur Baptist College.

He married Nita Medlen on August 21, 1959 in Olney. Together they had three sons who they raised in Graham from 1959 until 1983. They then moved to Olney.

Bill was a master carpenter by trade and a cowboy by heart. His carpenter work was outstanding and he was always in demand. Bill and Nita loved watching sports and attending sporting events. He enjoyed hunting with his family and looked forward to spending time at the Deer Camp in De Leon every year. Bill and Nita enjoyed going to the Texasville Opry in Archer City and every time he would say “That’s the Best Show Ever”.