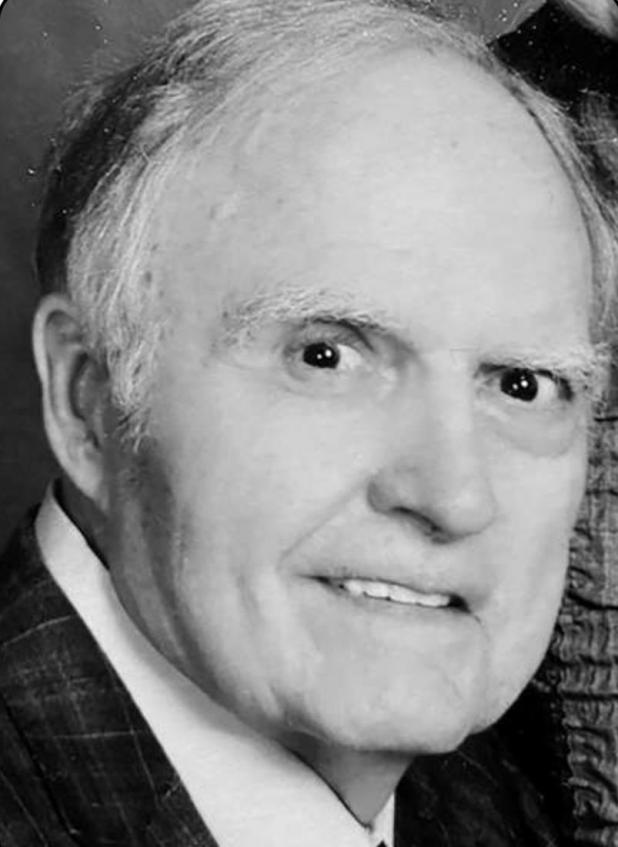 A family graveside service will be held Saturday, October 31 at 2:00 p.m. at Masonic Cemetery in Seymour with Harrell Braddock, Jr. officiating. Arrangements are under the direction of Lunn Funeral Home in Olney.

Bud was born January 13, 1937 in Fisher County, Texas. He was the son of Frank Miller and Dora Dent (Davis) Montgomery.

Bud graduated from McCamey High School and attended San Angelo College, Trinity University, and received a BS degree from Hardin Simmons University. He later received a Master of Education degree from Midwestern State University. He married Annita Jo Welch on August 19, 1961 in Seymour in a double ceremony along with her twin sister and brother-in-law, Juanita and Carroll Hudson.

Bud was a member of the First United Methodist Church in Olney. He was a schoolteacher, coach and administrator who worked in Seymour, Wichita Falls, Nocona and Olney prior to retiring as the high school principal of Olney High School.