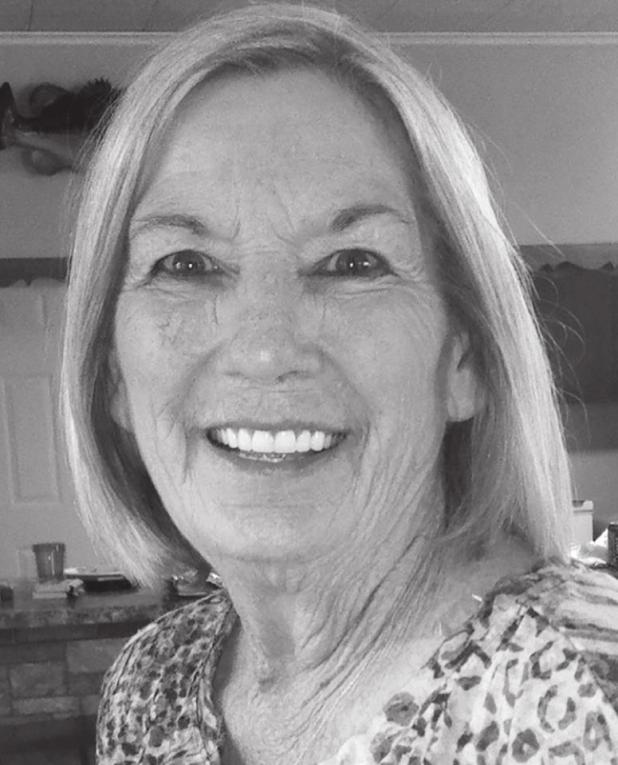 Martha Carnley, age 76, passed away on Friday, September 4, 2020 at Grace Care Center in Olney. Funeral services will be held at 10:00 a.m. on Tuesday, September 8, 2020 at Southside Baptist Church in Olney with Andy Graham, pastor, officiating. Burial will follow at Newcastle Cemetery. Arrangements are under the direction of Lunn Funeral Home of Olney.

Martha was born on February 24, 1944 in Wichita Falls, Texas, to the late W.W. “Buck” Brown and Mary Lorine (Kirksey) Brown. She married Garl Winston Carnley on June 7, 1958 in Graham. He preceded her in death on August 27, 1989. She was the former owner of Pat Walker’s Figure Salon in Graham for several years. Martha moved from Graham to Olney in 2015 and was a member of Southside Baptist Church. She liked to cook and clean, read books, crochet and really enjoyed dancing. More than anything else, she adored her grandchildren.

She was preceded in death by her parents, her husband, a daughter, DeAnna Lyn Spitzer, two brothers, two sisters, and a grandson, Chase Spitzer.