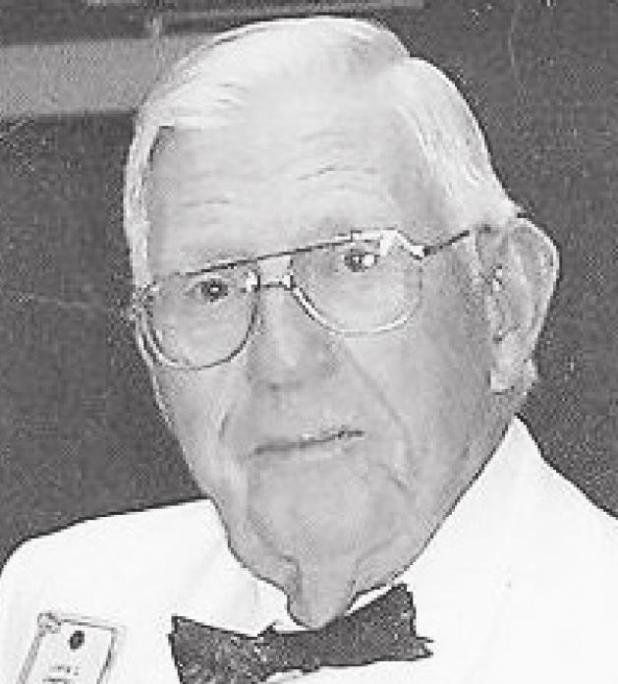 Luren Campbell, age 93, died April 6, 2021, in Olney, Texas. Visitation will be from 6:00 p.m. to 7:00 p.m. on Thursday, April 8, 2021, at Lunn Funeral Home in Olney. Funeral services will be held at 11:00 a.m. Friday, April 9, 2021, in the Chapel of Lunn Funeral Home with Bobby Dean, pastor of the First Christian Church of Archer City, officiating, assisted by Joe Cullen. Interment will follow in Restland Cemetery in Olney. Arrangements are under the direction of Lunn Funeral Home of Olney.

Luren was born on May 11, 1927, in Archer County, Texas, son of the late Mr. and Mrs. Aure Campbell. He attended McCormick Rural School and Archer City High School. He entered North Texas State College for one year before entering the United States Army. He served in the Army for approximately two years. He was stationed at Fort Bliss, Fort Ord, Camp Stoneman, and overseas in Japan. After his military service, he re-entered North Texas State and graduated in May, 1950 with a BBA. He and Beatt Eustace were married December 26, 1950. He served as city secretary, tax assessor-collector for the City of Olney from 1951 to 1959. In 1959, he began employment with the Texas Highway Department in Wichita Falls as a district right-of-way agent. In 1973, he transferred back to Olney as maintenance-construction supervisor. He retired in May, 1991 after approximately 32 years with the department. He has been involved in farming and ranching all his adult life.

Luren joined the Olney Lions Club in January, 1952, and was active in Lion activities in the local, district, and state levels. He was a past president of the Olney Lions Club and Wichita Falls Founder Lions Club. He was chosen “Lion of the Year” in 1971-1972 in the Wichita Falls Founder Club. In 1990, he was elected Lt. Governor of District 2E-1 and in 1991 was elected District Governor of District 2E-1. He was currently the secretary of the Olney Lionsa Club, a position he has held since 1979. Luren was inducted in the Texas Lions Hall of Fame in 2002. He was also state president of the Past District Governor Association. Luren served as an elder in Park Place Christian Church in Wichita Falls and was currently serving as an elder of the Archer City First Christian Church. He was a past president of District 3-Texas Highway Department Credit Union and the Olney Boots and Saddle Club. He is a past president of District 31, American Association of Sherriff Posses and Riding Clubs. He also served as playday announcer for the association for 8 years.