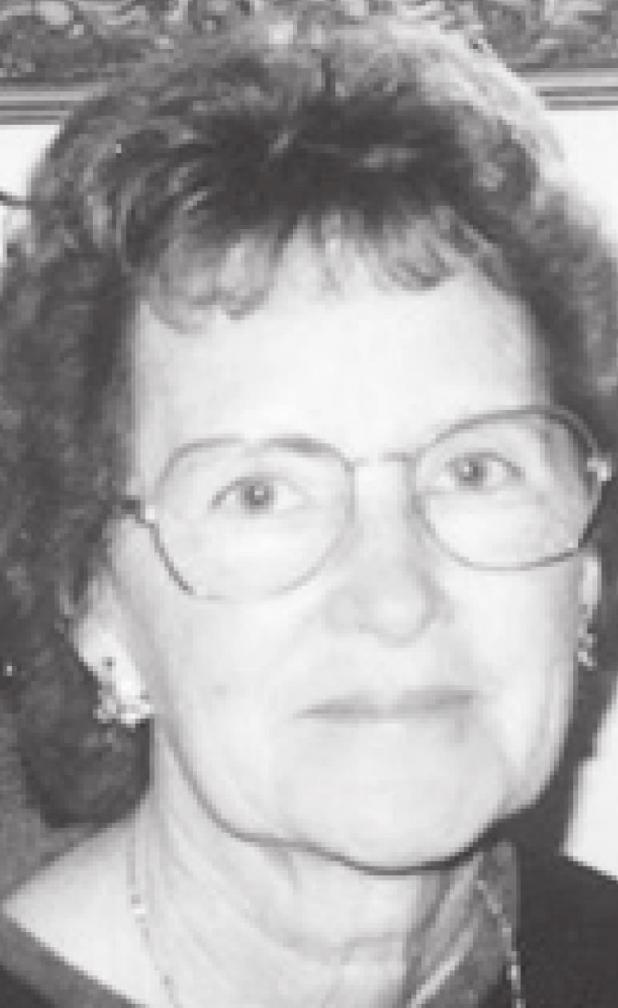 Graveside services will be held at 11:30 a.m. Thursday, November 5, 2020 at the Megargel Cemetery in Megargel, Texas with Scotte Clark, minister of the Hamilton Street Church of Christ, officiating. Arrangements are under the direction of Lunn Funeral Home of Olney.

Joyce was born on April 22, 1939 in Seymour, Texas to the late Cecil and Gladys (Jackson) Dowd. She married Lonnie B. Howe on August 6, 1957 in Seymour and they moved to Olney in 2006 from Graham. She was a homemaker. Joyce was preceded in death by her parents, a brother, Lyndell Dowd and a sister, Barbara Jordan