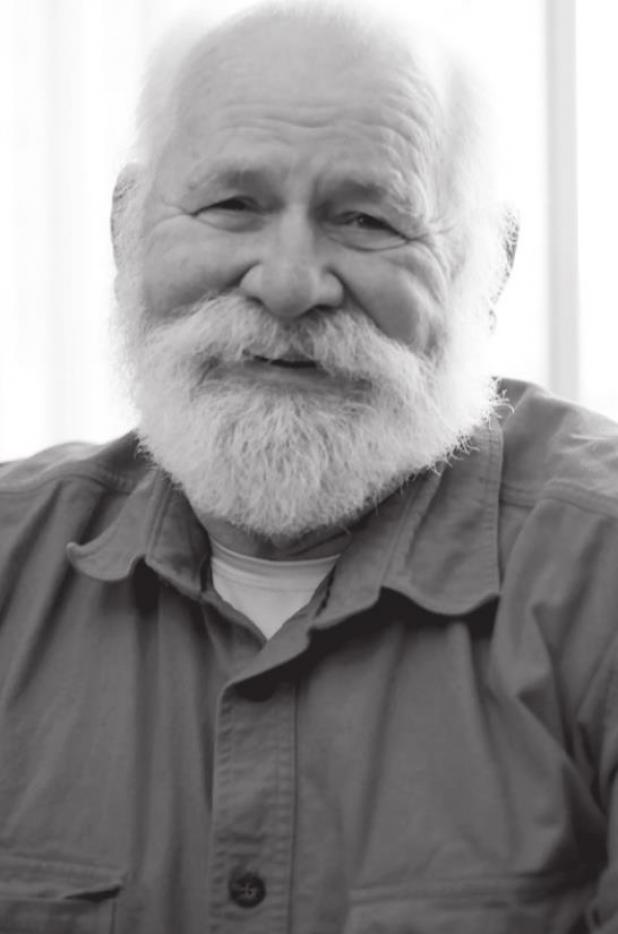 John Franklin Bailey left this world in search of bigger fish on March 30, 2022, immediately following a beautiful, but unsuccessful day of salmon fishing with his two best friends. Franklin was a resident of Latah County near Moscow, and a retired research scientist at the University of Idaho.

Franklin was born on August 28, 1945 in Olney, Texas, where he was raised on a stock farm. He often bragged of learning to drive and operate all of the equipment by the age of 8. He graduated Olney High School, where he played varsity football, participated in school leadership, and drama club. He remained dramatic until the very end.

He was a proud graduate of Texas A & M University, where he earned Bachelor’s and Master’s degrees in the biology field. He was a member of the Corps of Cadets and commissioned as an Army Reserve officer upon graduation.

Franklin married Mary Jane Gothard in 1966, and they had three sons. Their nomadic lifestyle took them all over Texas, but the call of the wild drew them north to Idaho in 1984, where much of the family remains to this day.

Franklin is predeceased by his parents Wilson Sidney Bailey and Dorothy Estelle Woods Bailey. He is survived by his wife, their sons Benjamin (Joanna), Daniel (Kim), and Colin (Sabrina), four grandchildren (Christopher, Cassandra, Lauren, and Ryan), two sisters, Gail Keefe (Bill) and Jo Bailey (Ash), and numerous other relatives, friends, and admirers, both secret and otherwise.

Franklin’s loves were first and foremost his family, along with woodworking, fishing, hunting, books, telling stories, and friendly debating. Those that knew him had much love and respect for him, no matter how much they may have been irritated. We all hope he is reunited in heaven with lost family and friends, catching bass and crappie in one of God’s stock tanks. We will have faith that this is so.

He loved us and we loved him. We will miss him terribly.