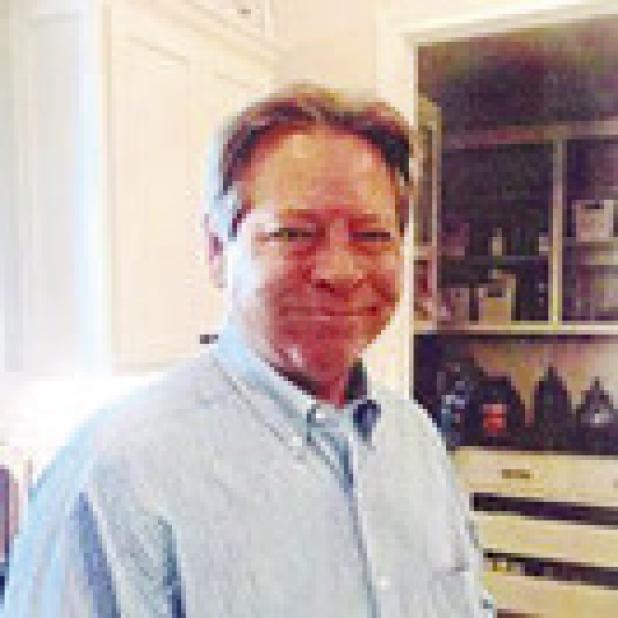 It is with great sadness that the family of Jimmy Wesley McLaughlin (Wes) announce his passing on Sunday, January 1, 2023 at the age of 62. Celebration of Life services will be held 2:00 P.M. Friday, January 6, 2023 at First Baptist Church in Petersburg with David Vaughn and Tony Malone officiating. Interment will follow in the Petersburg Cemetery under the care of Kornerstone Funeral Directors of Plainview.

Wes was born in Plainview, Texas on April 13, 1960 to Jim and Charlotte (Garner) McLaughlin. He grew up on the McLaughlin farm northwest of Petersburg and graduated from PHS in 1978. Wes learned how to drive a tractor and manage crops at an early age and it became a way of life for him. His easygoing style and contagious laugh drew many friends to the family home where they rode motorcycles, hunted pheasants and on occasion, water skied on the playa lake.

As a sophomore, Wes played center and linebacker for the Petersburg Buffaloes. By his senior year he was named All-South Plains center and All-District center and linebacker. He also had a passion for golf and ag classes with Elmo Hall. His fellow students honored him as Class Favorite and FHA Best Beau. Until recently, Wes met annually with some of his PHS classmates to talk and laugh about past and present times.

Wes’s love of farming took him back to Petersburg after spending two years at Texas Tech University. He remained in the farming business until 2011 when he moved to Olney, TX and earned a CDL HazMat certification. As a driver for the country’s largest refrigerated truck company, Prime, Inc., Wes enjoyed traveling to places he had never been. Then, on October 21, 2013 he married the love of his life, Pam Goodwin and started building a life together in Lubbock. There he switched to short-haul tanker trucking so he had more time with his new wife, nieces, nephews and friends.

Wes was a man of faith, baptized at a young age at First Baptist Church in Petersburg. He attended Agape United Methodist Church in Lubbock. Since his diagnosis of cancer in April of 2022, Wes fought with courage and faithfulness. He was a testimony of strength and love to his family and friends. All who knew him will cherish and miss his sense of humor, fun-loving spirit and frank honesty.

Preceding him in death were his parents, Jim and Charlotte McLaughlin; grandparents, Pete and Nela McLaughlin and Archie and Aletha Garner all of Plainview; uncles Bill McLaughlin and Monte Lee.

Online condolences can be made at www.kornerstonefunerals.com