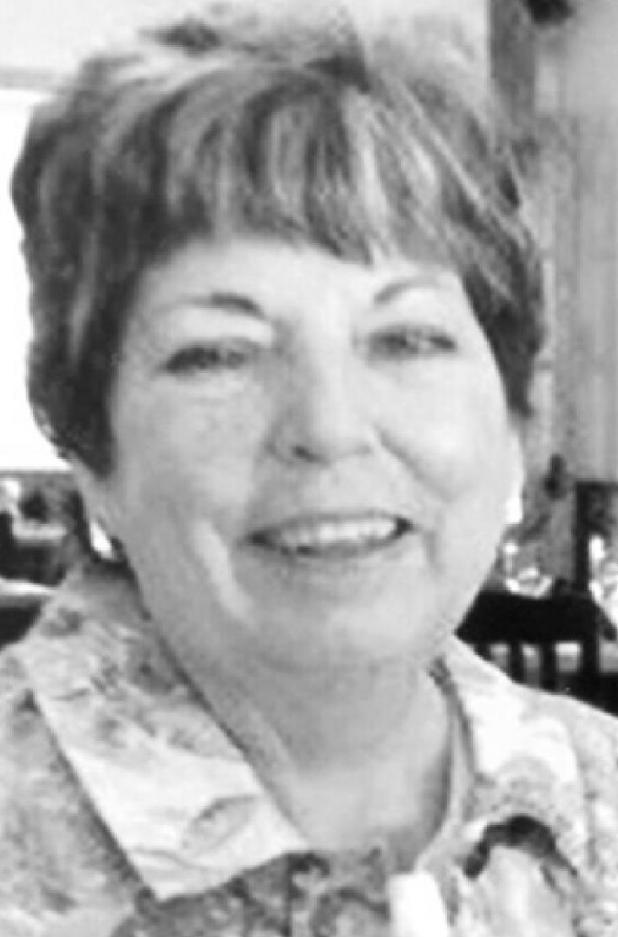 Jannie Lou Snody, age 70, passed away Sunday, January 24, 2021, at Grace Care Center in Olney, Texas. Funeral services will be held at 11:00 a.m. Wednesday, January 27, 2021 at First Baptist Church in Olney with Chad Edgington, pastor, officiating. Interment will follow in Restland Cemetery under the direction of Lunn Funeral Home of Olney.

Jannie Lou was born February 3, 1950 in Olney, Texas to Bobby Ray Goldsmith and Mary Lou (Bracey) Goldsmith. She was a lifetime resident of Olney and graduated from Olney High School in 1968. She married Gary Snody on August 18, 1972 in Olney. Jannie Lou had worked for Richmond’s Jewelry and child care as well as being a wonderful housewife. She was a member of First Baptist Church and was an avid Bible reader and prayer warrior. She enjoyed spending time with her grandchildren. Jannie Lou was preceded in death by her grandparents, Myrtle and Elic Bracey and Verna and Robert Goldsmith; and her father, Bobby Goldsmith.