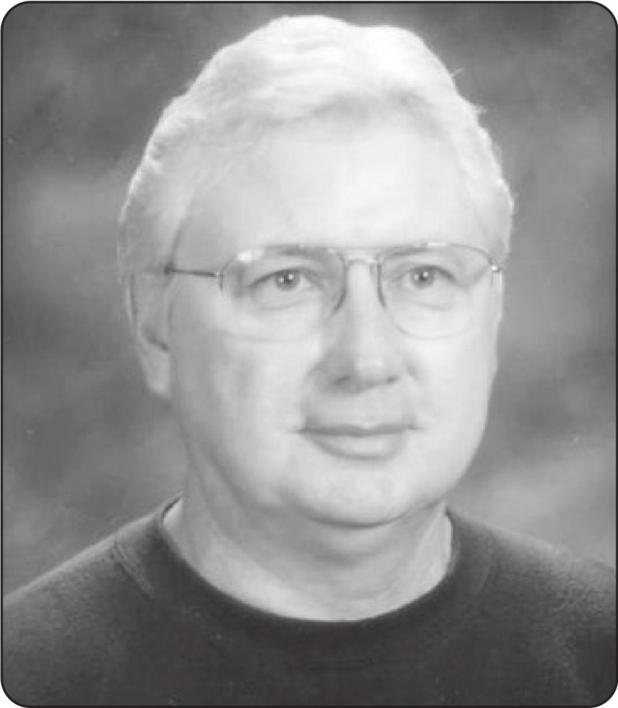 James Wayne Roberts, age 70, died Wednesday, June 24, 2020 at United Regional Hospital in Wichita Falls. Funeral services will be held at 11:00 a.m. on Tuesday, June 30, 2020, in the Chapel of Lunn Funeral Home with Chad Edgington, pastor of First Baptist Church, officiating. Interment will follow in Restland Cemetery under the direction of Lunn Funeral Home of Olney, Texas.

Wayne was born on January 3, 1950 in Olney, Texas to the late James “J.T.” and Joyce Marie (Smith) Roberts. He graduated from Olney High School in 1968 and then received his Bachelor’s degree from Midwestern State University. He taught Physical Education and Health for several years at Burkburnett, Bowie and Wichita Falls and completed his career at Fannin Elementary teaching there for over twenty years. He was a wonderful teacher and a role model to his students. After his retirement, he spent most of his time taking care of his parents. Wayne loved sports and was a die-hard Yankee fan.

He was always trying to convince others to agree with his way of thinking. Wayne loved spending time with his nieces and nephew who lovingly called him “Uncle Bubba”. He loved his dog, or as he called him, “his boy” Jake.

Memorials may be made to Young County Humane Society, 120 Craig Street, Graham, Texas 76450 or to your favorite charity.