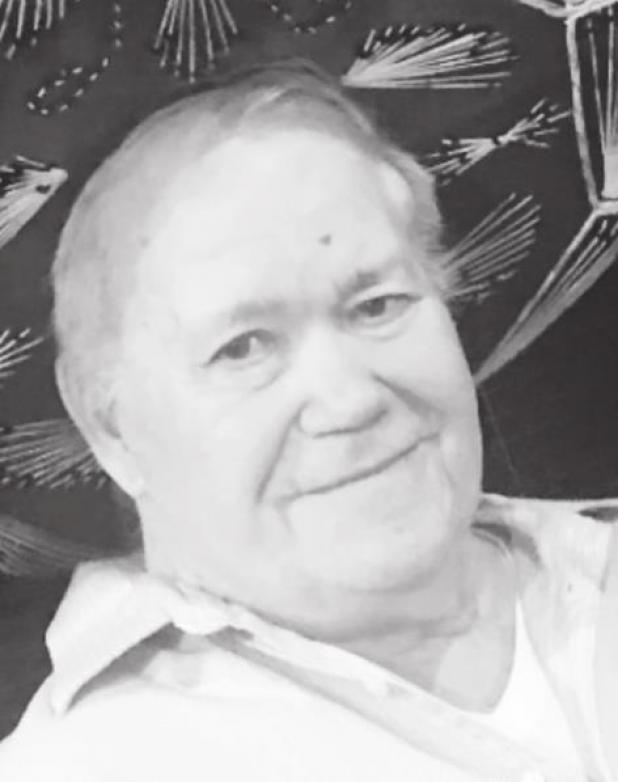 He was also preceded in death by one daughter, Belinda “Bindy” Newman; and his brother, Billy J. Hale.

The family would like to thank Amy Holley and Ashley Turner from Healing Hands Healthcare for their love and care for Donald.