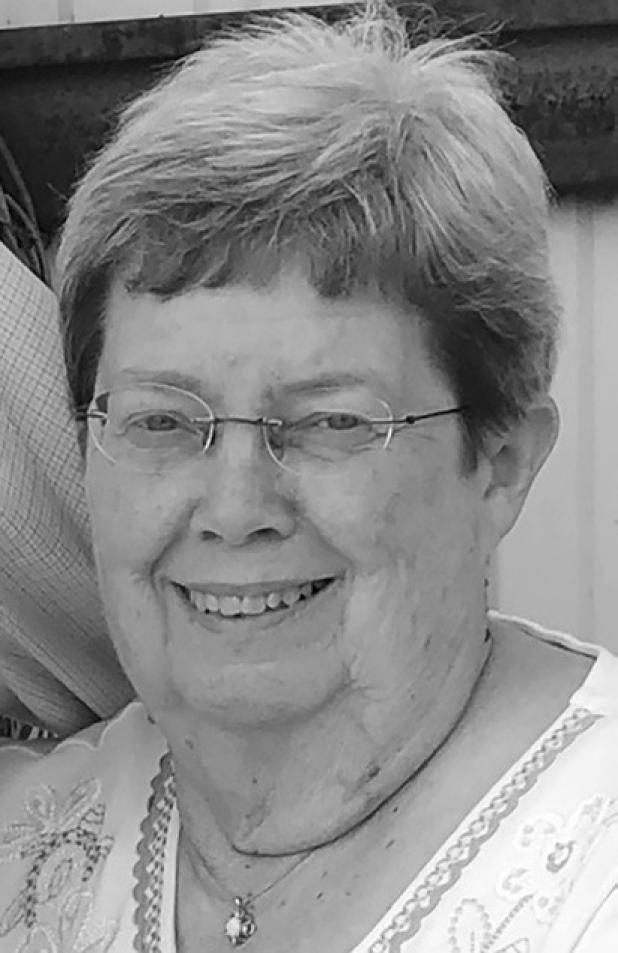 Deborah Jane Terrell Whiteley, age 70, passed away in Graham on October 6, 2022. Funeral service will be held on Sunday, October 9, 2022 at 3:00 PM in the Newcastle Methodist Church. Burial will follow at Newcastle Cemetery.

Debbie was born on October 23, 1951 in Newcastle to Wendell Terrell and Della Joan (Weiss) Sloan. She married Jerry Whiteley on April 18, 1980 in Tulsa, OK. She graduated from Texas Tech University. After many years of service, Debbie retired from Farmer’s State Bank in Newcastle. Debbie was a proud member of Newcastle Methodist church and was very active and involved in her church. She loved to play the piano. Watching her grand kids and great grandkids play sports was one of her favorite things to do. She served on many mission trips and really enjoyed each experience. She had a ton of hometown pride and was very involved in planning Newcastle homecoming, she loved attending the games. She and Jerry went on many trips together and she delighted in seeing the world with him by her side.